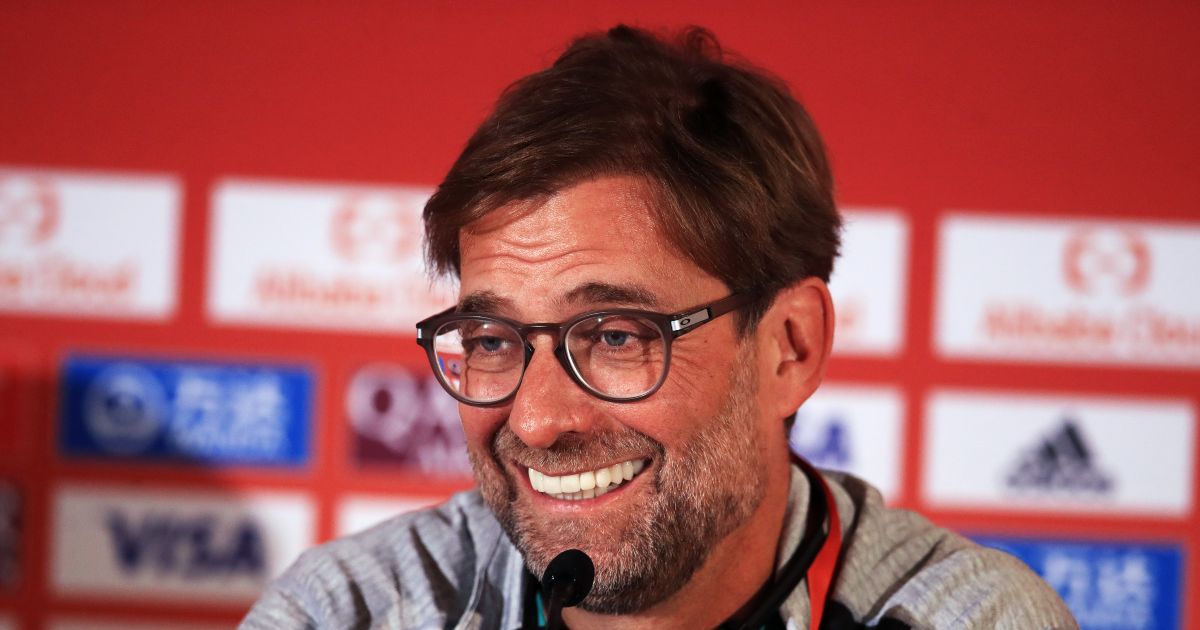 Liverpool are indeed ‘chasing’ Jude Bellingham and Jurgen Klopp is ‘monitoring’ the midfielder ahead of a summer bid, according to reports.

On Wednesday, it was suggested that the 18-year-old had emerged as Klopp’s ‘top target’, with Liverpool readying an £80million bid next summer.

And those reports are ‘correct’ according to Sport1 reporter Patrick Berger, who took to Twitter to confirm that Liverpool are ‘chasing’ the England international.

Berger wrote: ‘Klopp is monitoring the midfielder for a potential transfer next summer.’

FC Liverpool chasing Jude Bellingham. Reports from UK are correct, as Klopp is monitoring the midfielder for a potential transfer next summer. But #BVB position is quite clear: The Bundesliga side don’t want to sell Jude 🚫. Contract until 2025 – no release clause. ⚫️🟡@SPORT1

Bellingham joined Dortmund in the summer of 2020 despite interest from Manchester United.

His current contract doesn’t include a release clause and Dortmund ‘don’t want to sell’ the teenage sensation.

In fact, as we covered in the gossip, the Bundesliga side have reportedly agreed a new contract with Bellingham, who has scored once and offered three assists in five Bundesliga games this season.

He told Football Insider: “I’m sure it’s going to cost them a lot of money.

But Klopp’s side will likely face competition from other Premier League clubs for his signature.

And transfer insider Dean Jones revealed that Chelsea have been interested in Bellingham for around a year:

“Jude Bellingham is one as well. Bellingham’s been on their radar for the past year or so. And I think that situation is one they’ll start to explore further in the new year.

“He’s signed a new contract at Dortmund but he’ll know that Dortmund are a selling club if you’re willing to put up the right price so I think they’ll start a get an idea in the new year about what his valuation is, what the pros and cons are of him versus Rice, and what kind of money they’re going to have to spend on those two players.”