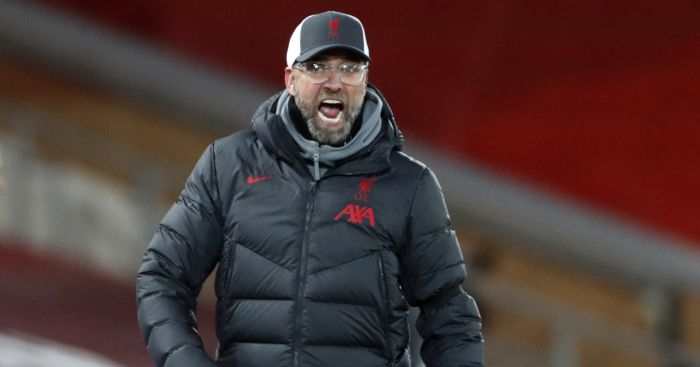 Glen Johnson says Liverpool have been “naive” in not bringing a new defender and believes it will cost them the Premier League title.

The defending champions lost both Virgil van Dijk and Joe Gomez early on in the season to long-term injuries.

A poor run of form has seen them slip down the league and Johnson believes the decision to not bring in a new centre-back has and will continue cost them.

MEDIAWATCH: Tuchel already doomed after ‘culling of the kids’

He told CheltenhamGuides.com: “It’s impossible to gauge how many injuries you get in a season, how bad they are and how long each person might take to recover.

“I think they were naive in not getting someone in on loan because the kids – who will hopefully go on to be some fantastic players – are being asked to fill the shoes of Van Dijk and that’s not easy for anybody.

“They’ve been unlucky with too many injuries at once.

“I don’t think Liverpool will have enough to win the league this year, but I expect them to get the top four – but it will be tough.

“There are six clubs fighting for the top four again.”