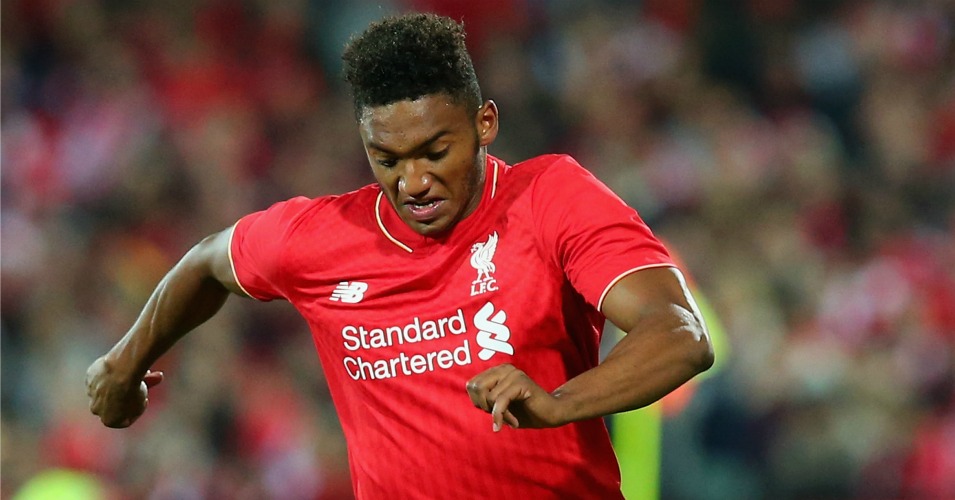 Jurgen Klopp says Joe Gomez could have a future as Liverpool’s right-back.

Gomez has rarely featured under Klopp, having suffered two long-term knee injuries since the German’s appointment in October 2015.

With Nathaniel Clyne enduring an out-of-sorts season and Trent Alexander-Arnold emerging both this past campaign and in pre-season, Klopp could have a choice to make with regards to the right-back slot.

Gomez’s reintegration into the first team is a timely boost for the manager.

“Last night I had a long talk with him,” Klopp said. “When I came in I saw him for about 20 minutes playing in the under-21s. Then he got the injury and I thought: ‘Oh my God’.

“He had a lot of muscle and you only need muscles like that if you’re only going to the beach or whatever.

“We had to work on this and now he’s back. He lost weight, he’s really fit, he looks sharp. There are still things to improve.

“His heading was really good, but he can improve – he needs to be a little more aggressive.

“The full-back position is now unbelievably important for us now because Clyney (Nathaniel Clyne) has had no pre-season so far,” he said.

“Trent (Alexander-Arnold), as we all know, is a fantastic player, but also just 18 – offensively ready, but in defence he needs to improve a lot. We need these different options and it’s good to have him back, absolutely.”