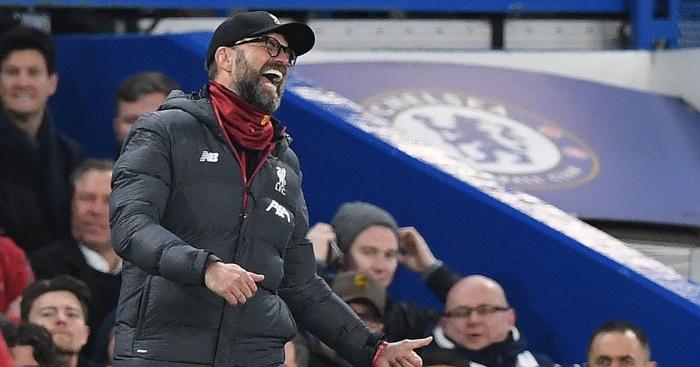 Jurgen Klopp claimed Takumi Minamino had “a really good game” and was frustrated by his Liverpool side’s inability to find him in space in their 2-0 FA Cup defeat to Chelsea.

Klopp insisted he was happy with the performance, but conceded right-back Neco Williams was one of the players who should have picked out Minamino more in the game.

He said: “Takumi (Minamino) had a really good game. We could have used him much more often.

“If Neco (Williams) sees him once or twice he was completely free at the edge [of the box], he shot the cross more or less. If he’d seen him it would have helped.

“Losing 2-0 is not cool, but in this case it is relatively easy to explain – we made two massive mistakes around the goals,” Klopp added.

“Adrian made a super save a second or two seconds before and then this ball, a really good shot from Willian and he could not make that save.

But before that we lost the ball and that’s a problem. It was not the biggest shock because it is football.

“I liked the reaction, liked the way we played, some good stuff, it was a super-intense game and both teams were really running like mad.

“It was clear it would be difficult, but we had our moments, we had good chances, especially the one where I don’t know who saved the balls – a defender or the goalie or whatever – when we shot three or four times.

“We conceded a second one and that didn’t help obviously and it was then a bit more difficult to take.

“Chelsea defended with all they had, threw the bodies in, really, physical.

“We couldn’t score, they couldn’t score and so the game finished with 2-0 and we are out of the competition, which is the opposite of what we wanted.”