Home Liverpool Klopp: ‘no concerns’ about Mane amid Bayern links, ‘looks good’ for Thiago and Fabinho for CL final 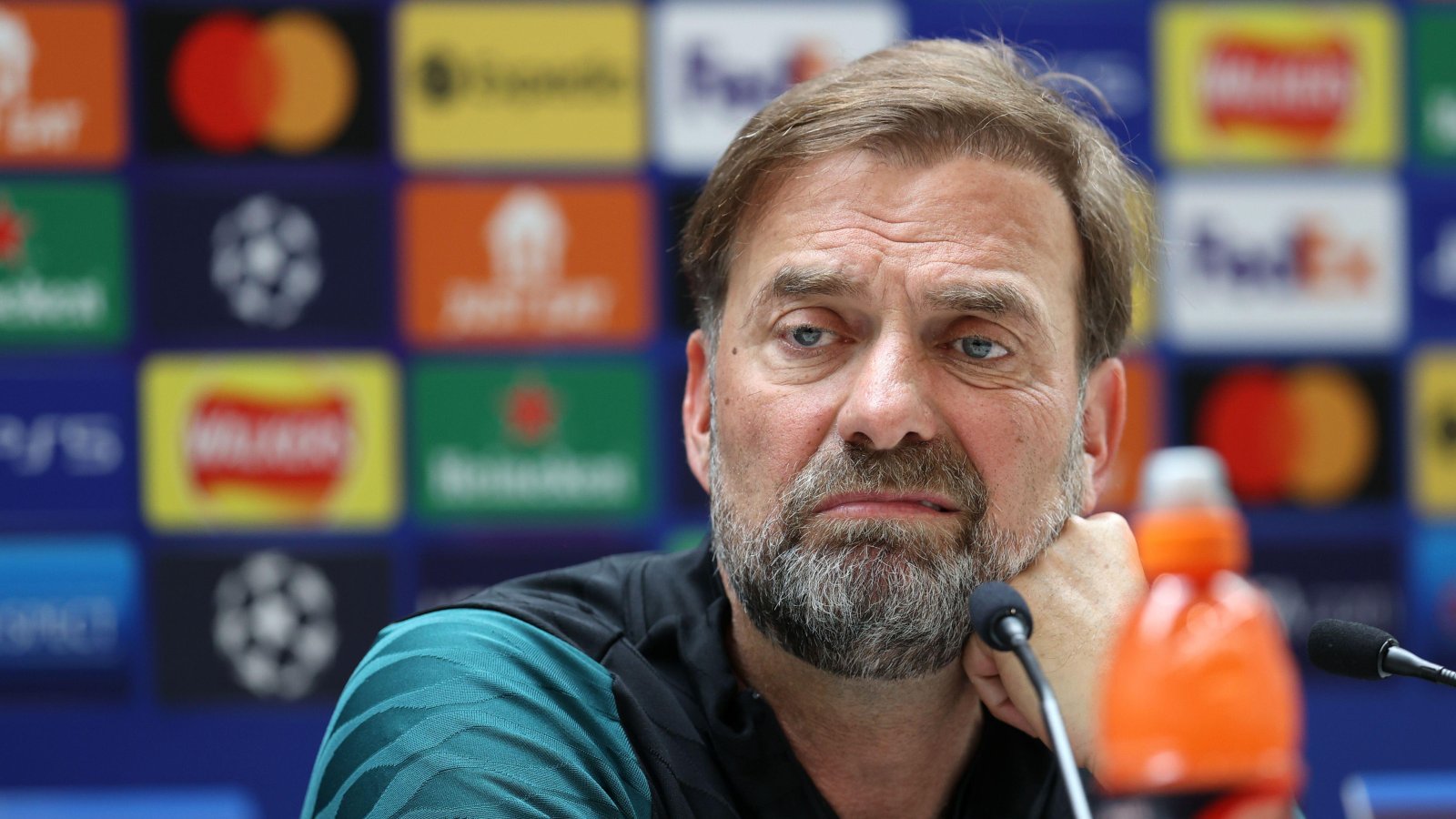 Liverpool manager Jurgen Klopp has insisted he has no concerns about Sadio Mane despite reports linking him to Bayern Munich.

Various reports have surfaced this week as Mane said he would reveal his future after the Champions League final.

Liverpool face Real Madrid in the final in Paris on Saturday evening and there have been worries that rumours on his future could affect the Senegalese forward.

However, speaking to the media ahead of the final, Klopp insisted he has no concerns.

“Sadio is in the shape of his life – he’s in brilliant shape, a joy to watch him in training and in the game.

“Football has asked him a lot this year, a long season with a lot of games but one of the most successful for him and for us.

“The Bayern rumours I couldn’t care less at the moment – we are completely focussed on this game he knows how important it is to him and to us.

“It’s not the first time in my career that Bayern rumours are coming up before big games. No problems at all, though.

“This is the wrong moment to talk about that.

“Wherever he plays next season, he will be a big player.”

There have also been doubts over the fitness of midfield duo Thiago Alcantara and Fabinho after the pair suffered injuries in recent weeks.

However, Klopp has provided a positive update on the duo, revealing it is looking good for them to feature in Paris.

“Mood is very good, very excited about being here. Getting a feeling for the stadium and the location.

“It looks good for both Thiago and Fabinho. Fabinho has trained normal, Thiago trained with the team yesterday and will train today and then we’ll go from there.”

Klopp was also asked about the state of the Stade de France pitch, which has been relayed this week.

“This is new since yesterday. Not the best news but we will do a normal session as planned.

“I saw the referees with their session. The ball drops normal.

“Somebody thought it would be a good idea to bring a new pitch the day before the game.

“It’s an interesting idea but didn’t kill my mood. Both teams have the same circumstances so I’m fine with it.”

🗣 “This is the wrong moment to speak about that. Wherever Sadio will play next he will be a big player.”