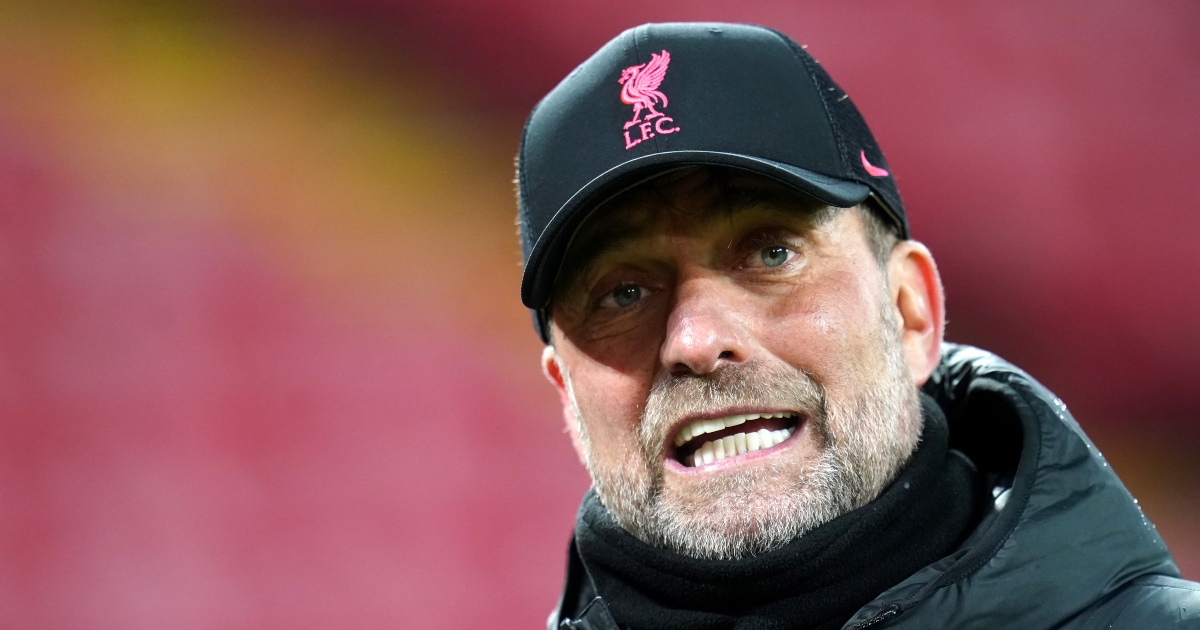 Diaz joined Liverpool last week after the Reds gazumped Tottenham in the race to sign the Colombian winger and the Liverpool manager has voiced his joy at securing his services.

The German boss said: “If he was immediately at his best then it would be really strange. He needs time to adapt to it but that doesn’t mean I speak about four or five months, I haven’t even seen him yet in training so maybe we should wait a little bit! I’m really happy with the signing.

“We like pretty much everything about him. I have followed him for a while, he is an exceptional player. He has speed and character. He maybe is a bit of a late bloomer but I’m really happy we could get him in now. It’s a special story so far. He is one of us now.”

Liverpool looked like they may be set to bring in a second January signing as they held talks with Fulham over the signing of Carvalho.

However, they ran out of time to complete the deal and the youngster will remain with the Championship promotion hopefuls until the summer.

He will then be out-of-contract and Liverpool could move again for Carvalho, but Klopp has admitted he is unsure if it will happen or not.

“I don’t know. We will see. We are obviously still interested, it would be crazy if we are not. It’s obviously not in our hands. It was late before the deadline and it didn’t work out. We will see what happens,” said Klopp.

Klopp was then asked about Liverpool’s transfer policy after securing the Diaz deal and missing out of another young talent in Carvalho.

“Our strategy is to sign the right players at the right moment! We recognise issues in terms of positions or contracts. We will never miss having a look ahead, that’s what we are doing.

“Is this the way the club are doing it? I’m absolutely used to it and that’s the way it is,” revealed the Liverpool boss.