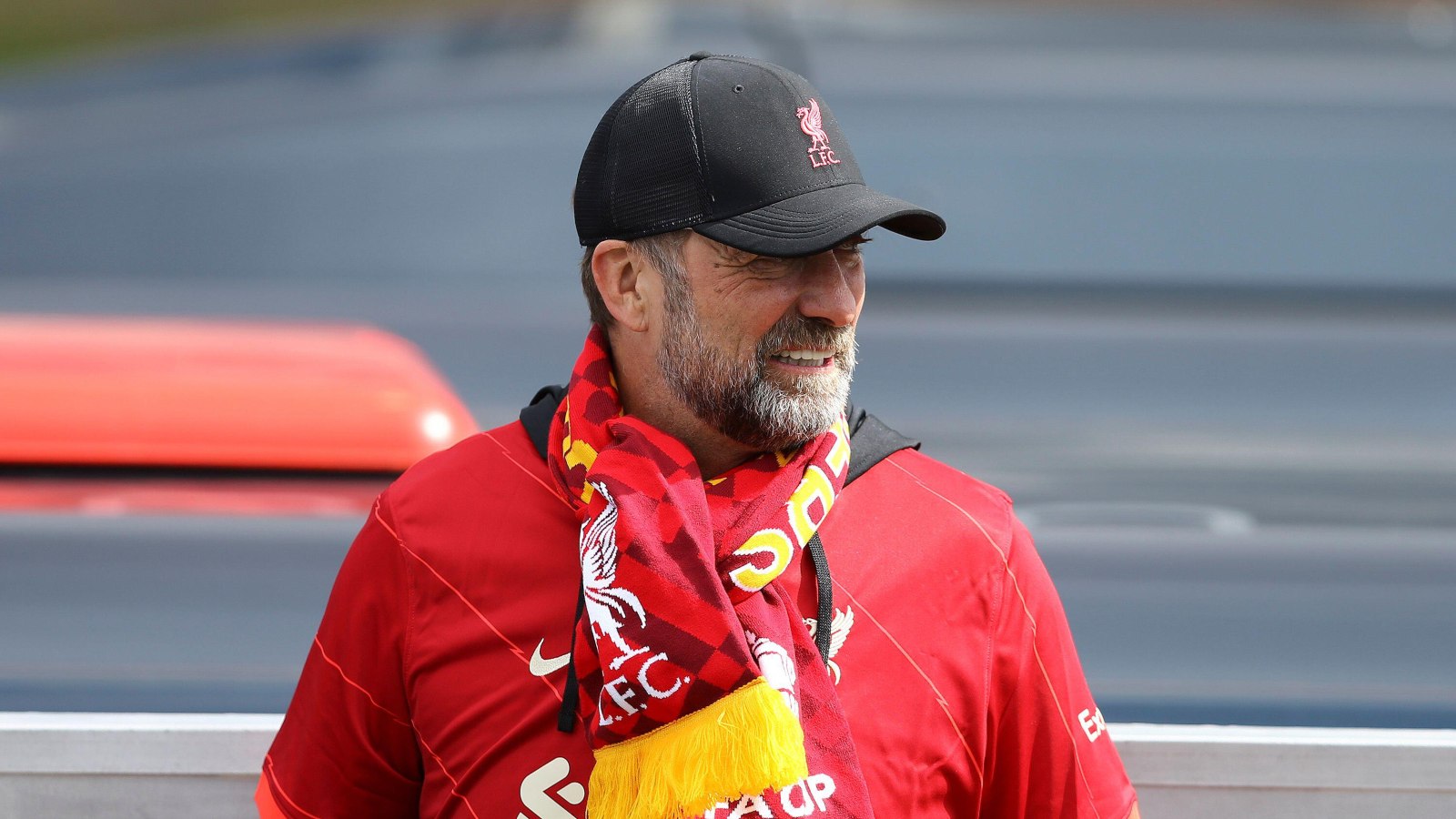 Liverpool boss Jurgen Klopp signed his new contract at the club knowing he had the funds to replace a trio of wantaway stars, according to reports.

Klopp extended his deal with the Reds in April and will now remain on Merseyside until at least 2026.

The German had been due to depart in 2024 but after a conversation with his wife, Ulla, decided to extend his stay at Anfield.

However, it is now being reported that Klopp sought some guarantees from the Liverpool hierarchy before agreeing his new deal.

The Sun are reporting that Klopp wanted to be guaranteed funds to replace any wantaway Liverpool stars this summer, something that was granted by the board.

The report suggest that forward Sadio Mane, midfielder Alex Oxlade-Chamberlain and defender Joe Gomez are all seeking moves away from Liverpool this summer for various reason.

Many reports in recent weeks have suggested that Mane is close to agreeing a move to German champions Bayern Munich this summer after telling Liverpool he wants to leave in search of a new challenge.

The Senegalese star is out of contract at the end of next season and is unlikely to agree a new deal meaning he could be allowed to leave.

Liverpool will reportedly only do business for around £35million and if they have found a suitable replacement for the 30-year-old Reds favourite.

Another Liverpool man who could be on the move is midfielder Oxlade-Chamberlain.

The former Arsenal man has fallen down the pecking list this season and is likely to leave this summer with Aston Villa and West Ham be touted as possible destinations for the versatile midfielder.

Defender Gomez has also been linked with a departure from Liverpool this summer having failed struggled for minutes this season with Virgil van Dijk, Joel Matip and Ibrahima Konate all ahead of him in the pecking order.

With a World Cup coming up at the end of the year, the right back/centre back could push for a move to enhance his chances of making Gareth Southgate’s squad for Qatar 2022.