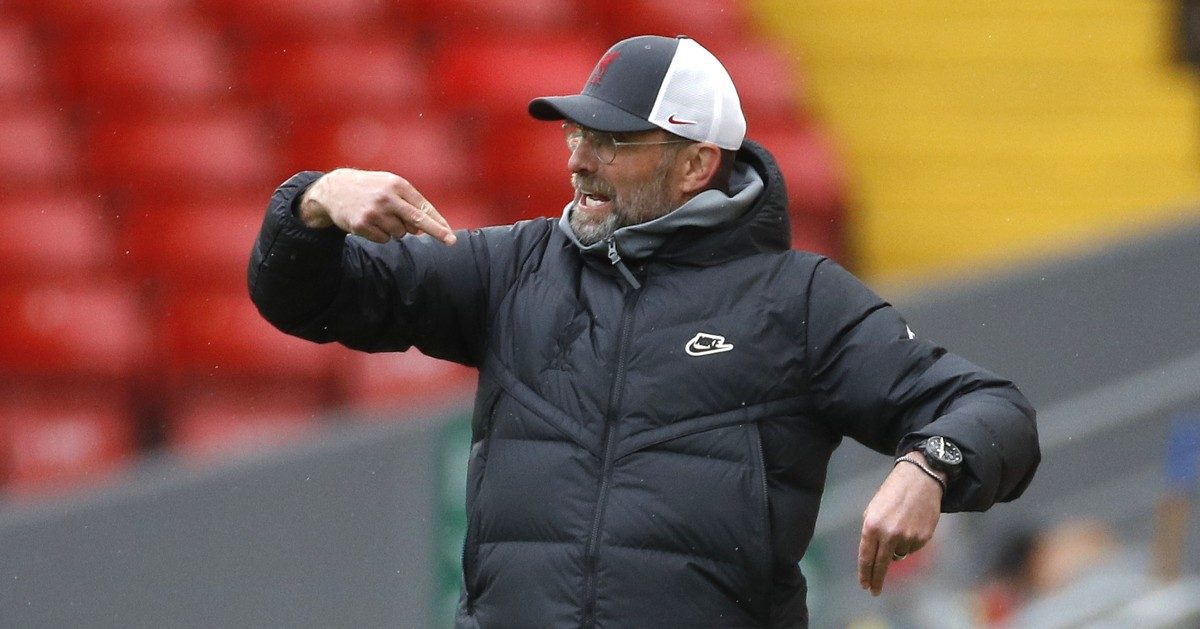 Jurgen Klopp says Liverpool will miss midfielder Georginio Wijnaldum when he leaves the club at the end of his contract.

Wijnaldum’s current deal expires at the end of the season and the Dutchman noted before the Crystal Palace game that he and the club have not managed to negotiate an extension.

Chelsea are thought to be interested in the midfielder, along with La Liga giants Barcelona.

Liverpool bade farewell to the player they signed from Newcastle in summer 2016 on Sunday, with Klopp leading the tributes.

“Where can I start? I met this wonderful player for the first time – we played, obviously, against him, and the first time I met him was in my living room at home because I had see to him and talk to him,” he said, according to the club’s official website.

“From the first moment it clicked between us. He is a very friendly, very smart, very open person, and that never changed, that just improved.

“Yes, it is very emotional for me because I lose a friend and I will miss him, that’s how it is. But it’s normal in football that these kind of things happen – it’s not always nice, but normal, and I am really sure he will find a great place.

“Each club who is interested in him should call me and ask about him. Then you will take him, definitely, because I could not be more positive about what he did here. It’s incredible. He was not only always available, he played 90 per cent of the time really, really good.

“People might not know exactly what I mean with ‘good’ because sometimes it’s not that spectacular. Sometimes it’s that, but from a young kid he was an offensive No. 10, to a winger at Newcastle, to coming here and becoming such a controlling midfielder. That’s a massive step and you only can do that when you understood the game, really, in the right way.

“Now, it looks like the time is over but everything will be fine and nobody can take our memories from us. We will share them forever and that’s really great. I told him that after the game, he sees it the same way and the goodbye would not be tough if the time you had together was not worth it. So it’s really tough because we had a great time together.”