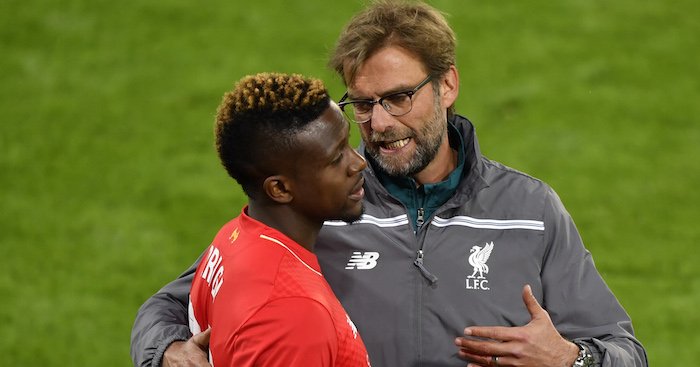 The Reds striker gas been on the fringe of Klopp’s squad and only in the past week has he made the substitutes’ bench for the clashes with Huddersfield and Red Star.

It seemed certain that Origi would be on the move in January but Klopp insists the 23-year-old is doing all he needs to earn a chance in the first team.

“He is a good example for players who aren’t involved,” said Klopp ahead of the visit of Cardiff.

“He has been outstanding.

“Dom Solanke is in a good moment but he isn’t playing, like Nathaniel Clyne and Alberto Moreno.

“You can only play really good football when you train well and everyone is.

“Joel Matip will play in 97 percent of Premier League and Bundesliga clubs but he was not in the squad last time out.

“If the boys continue to train like they have done, they will have their moments.”