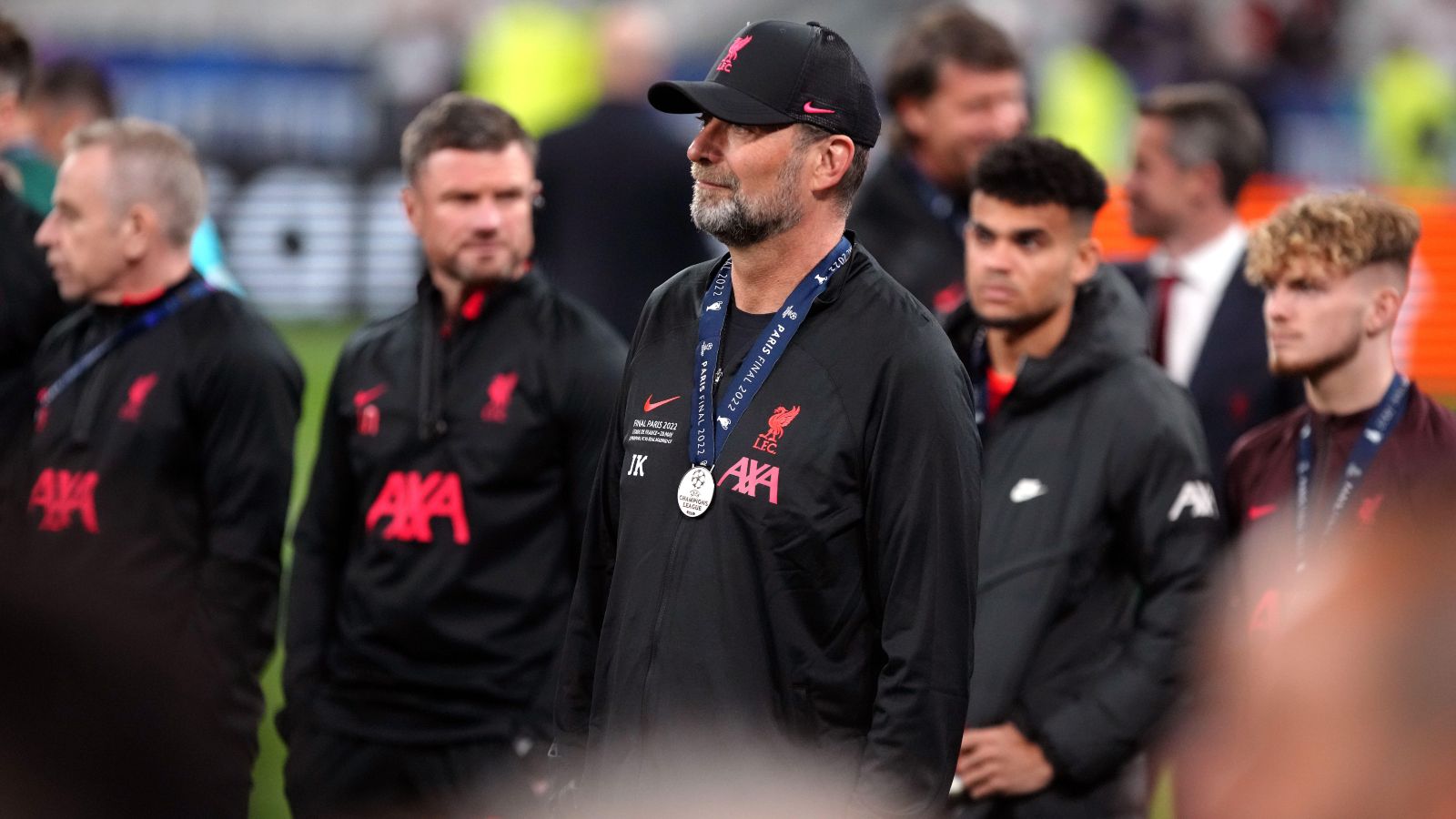 Jurgen Klopp could not convince Monaco midfielder Aurelien Tchouameni to choose Liverpool over Real Madrid, according to reports.

The France international swapped Bordeaux for Monaco in 2020 after a couple of breakthrough campaigns at the Ligue 1 club.

And Tchouameni has kicked on at Monaco with his eight goals in 95 matches earning him eight caps in senior international football for France.

His form in defensive midfield this season has alerted a number of clubs to his talents with Liverpool, Real Madrid and Manchester United among the clubs heavily linked to the 22-year-old.

And now Spanish publication Nacional insists that ‘there is nothing that can prevent’ Tchouameni from joining Real Madrid this summer with the transfer now ‘practically closed’.

It is understood that ‘not even the appearance on the scene of Paris Saint-Germain can make’ the Monaco midfielder ‘change his mind’ on a transfer to Los Blancos.

The deal should ‘be announced before the second week of June’ with the transfer potentially costing €100m depending on performance-related add-ons.

A report earlier this week declared Liverpool ‘out of the race’ for Tchouameni and Nacional claim Jurgen Klopp ‘personally traveled to France’ to speak to the player in an attempt ‘to convince him to join his project’.

However, it was ‘already too late’ as Tchouameni had already ‘made the decision a few weeks ago’ to join Real Madrid in a ‘new setback’ for Liverpool.

He was ‘supporting and cheering on Madrid’ against Liverpool in the Champions League final, which the La Liga side won 1-0, ‘but, even if they had lost, he would not have changed his mind’.

“If Salah goes, who do you bring in? It’s better for him to go now so Liverpool can get some money for him,” McAvennie told Football Insider.

“That’s easier than him going for nothing next summer. Then it is who do you bring in? Lewandowski? He’s a fair age now isn’t he?

“He probably has another couple of years in him and Klopp will know him well. He would be magnificent, huge. It’s a bit of dodgy one, all of this stuff with Mane as well.”