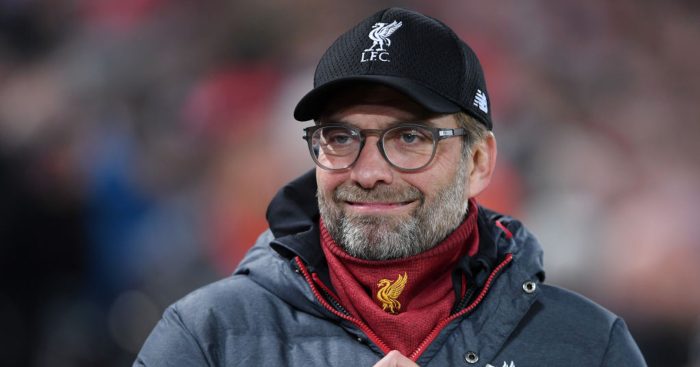 Jurgen Klopp has picked out Arsenal youngster Gabriel Martinelli as “a talent of the century” after Liverpool’s Carabao Cup victory over Arsenal on Wednesday.

Martinelli was seen as a signing for the future when he arrived from Ituano in the summer, however he has quickly made a case to be part of Unai Emery’s plans this season.

The 18-year-old hasn’t scored in his 45 minutes of Premier League action this season but he has bagged seven goals in four appearances in other competitions.

The Brazilian scored twice in Arsenal’s 5-4 loss on penalties against Liverpool after the Gunners had held the Reds 5-5 in normal time.

“Then you have Mesut Ozil around and Joe Willock right, who scored by the way a really nice one, so a team like Arsenal in a counter-attacking mood – we keep them deep, play around them, we lose the ball and then it’s really difficult.

“Caoimhin [Kelleher] did incredibly. He conceded five and I don’t know, I think the second one maybe could’ve been different but all the others were really difficult to save. He’s an outstanding talent and it’s wonderful that we could give him the opportunity.”

You can find us on Audioboom and subscribe in all the usual places on Apple Podcasts, Spotify, CastBox, Deezer and RadioPublic.

Or you can just listen to the first episode right here.