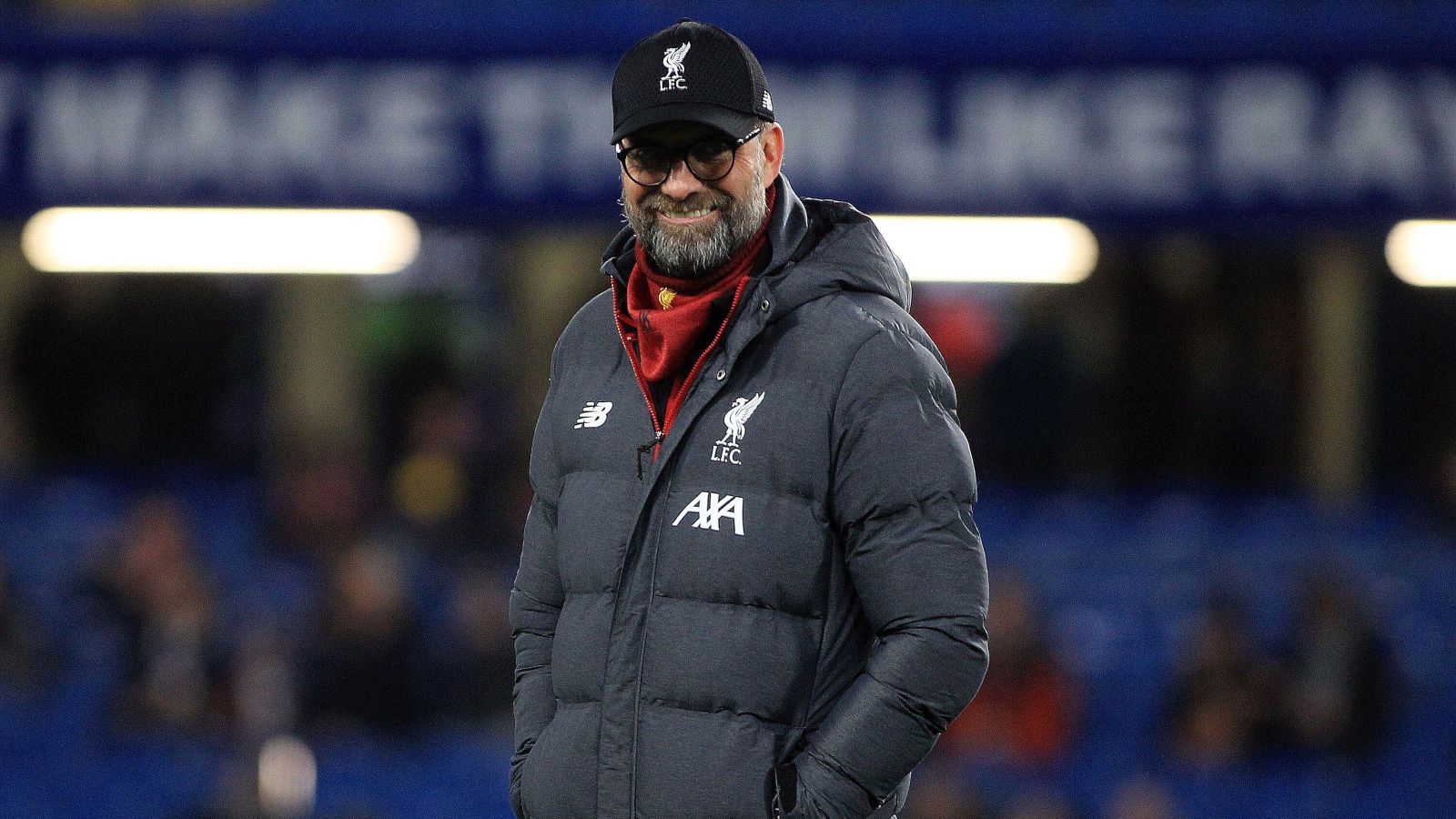 Jurgen Klopp will place his faith in Liverpool youngsters Curtis Jones and Harvey Elliott next season instead of making a midfield signing, according to reports.

The Reds have already signed Fabio Carvalho, Darwin Nunez and Calvin Ramsay this summer with many reports claiming they won’t bring in any more players.

Liverpool had been expected to enter the transfer market for a midfielder this summer with claims that is the weakest area of their side – but it now seems they will wait until next summer to target Borussia Dortmund midfielder Jude Bellingham to Anfield.

All the Premier League completed summer transfers in one place

And Goal claim that the presence of Elliott and Jones is ‘one of the reasons’ that Liverpool and Klopp can take their time over finding the right midfield acquisition.

‘Liverpool have no intention of giving up on Jones any time soon. They rejected an ambitious loan offer from Leeds last August, and reports of a £15 million ($18m) bid from Aston Villa were given similarly short shrift.

‘Their faith in him – as well as Harvey Elliott, another youngster hoping to establish himself as a regular starter this season – is one of the reasons they are ready to take their time before making a big-money midfield signing.’

At the age of 21, Jones has been a squad player for Liverpool for a couple of years now and next campaign will be a big one for the England under-21 international if he wants to become a regular starter at Anfield.

Klopp hinted in an interview in January that Jones sometimes needs “a push” but he remains one of the midfielder’s “biggest fans”.

“Yes, Curtis was really good the last two games. I know him for a long time now and I am one of his biggest fans,” said Klopp.

“From when I first saw him I can remember the talent group training at Melwood on a side pitch and I looked out of my office and saw him and it was ‘Ooof. Wow’.

“The next question was ‘How old is he?’. I think he was 15 at the time but was already clearly a massive talent.

“Sometimes they need a push and Curtis looks like he is that guy – not that he is not concentrating. It is a proper response and if his response is like this then absolutely fine.”