Home All The News Klopp: Planning for ‘strange’ pre-season was ‘incredibly difficult’ 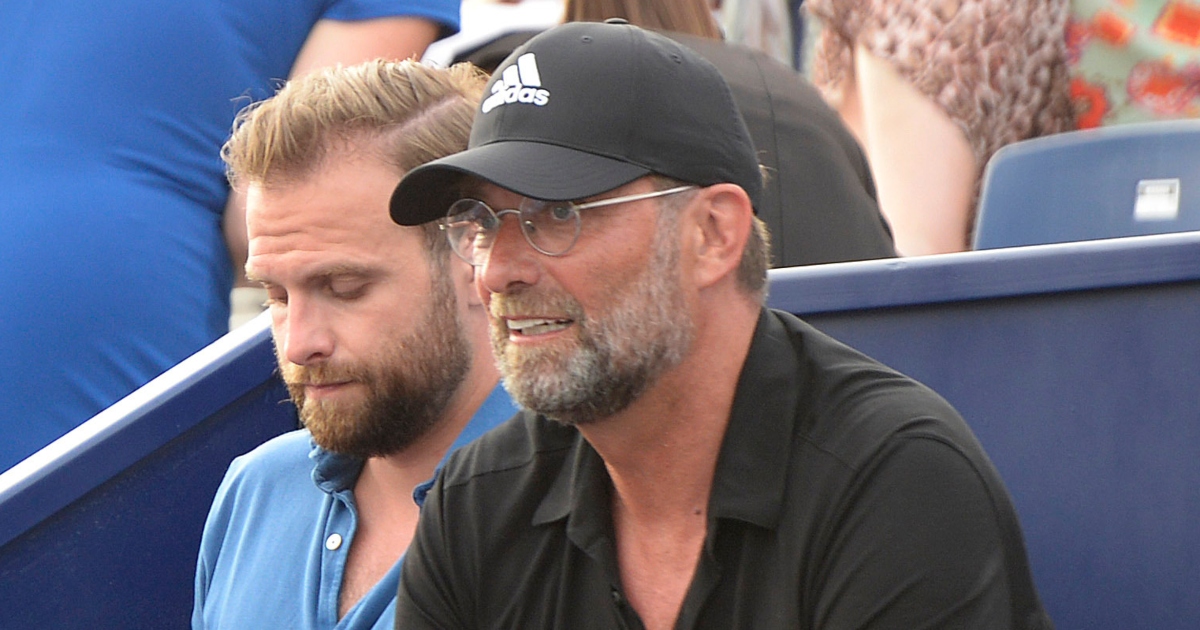 Liverpool boss Jurgen Klopp has admitted that this pre-season will be “really strange” and that the planning for it has been “incredibly difficult”.

The Reds overcame injuries to the likes of Virgil Van Dijk, Joe Gomez and Joel Matip to finish the 2020/21 season strongly. They went on a good run towards the end of the season to finish third in the Premier League behind Manchester City and Manchester United.

Klopp’s side have got going with pre-season as they have headed to Austria for a training camp.

They have been given a boost at the start of pre-season, as Van Dijk and Gomez have returned to training.

Liverpool are set to play short 30-minute games against FC Wacker Innsbruck and Stuttgart on July 20. They will then face Mainz in a 60-minute friendly on July 23 before they come up against Hertha Berlin in a full 90-minute tie on July 29.

Klopp has told the club’s website that he is entering unknown territory this pre-season:

“The planning of the pre-season was incredibly difficult.

“So we stay now for around about four weeks away and this is really, really strange.

“It’s clear they have a similar situation but it’s a preparation after a season for a short period.

“We prepare after a long break for a long season. So the training will be really intense from a specific point of view.

“It’s now already intense for the situation they are in. So we have to be creative and everybody is responsible for keeping the mood up. I never experienced a situation like that – 28 days is really long. But it’s good as well.

“That we can be together in the bubble, fly as a bubble together to England [so] that we don’t have to get quarantined there and all these things.

“It’s a tricky situation, but that’s the reason why we are away for quite a while.”