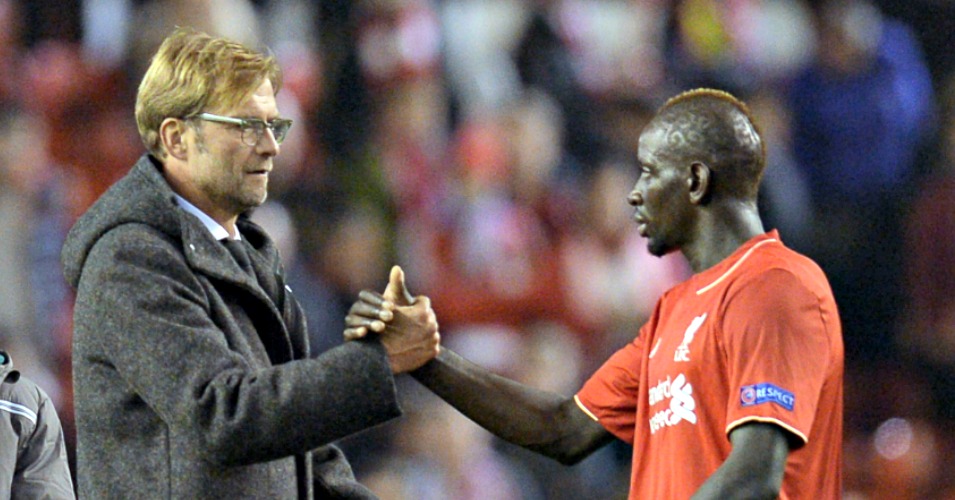 Jurgen Klopp has joined Liverpool fans in praising central defender Mamadou Sakho for his recent performances under the German.

Sakho endured a difficult start to the season under previous manager Brendan Rodgers, only making his first appearance in the Europa League in mid-September.

The Frenchman impressed sufficiently to start each game for the Reds since, and has starred in Klopp’s opening two draws in charge of the Reds.

Liverpool fans were heard chanting Sakho’s name during the 1-1 home draw with Rubin Kazan on Thursday, and Klopp echoed the sentiment.

“I can’t say anything about this (failing to start earlier in the year). Maybe he was not fit or things like this. But I can understand why they shouted his name. Mama was really spectacular defending and good playing football.

“But he was not 100% better than the other players, so you see the game was not too bad. They tried.”

Klopp also reserved praise (of some sort) for a number of his other players after what seemed a disappointing draw against 10-man Rubin in midweek, adding: “Adam Lallana again, Mignolet again, Emre Can again.

“I don’t know, when did Joe Allen play last time? Only because of the yellow card we had to take him out.

“Origi is young, has not played 90 minutes for a long, long time, but played 90 again this week.

“Both full-backs were on the road, ran for their lives, so we had those options, that’s what we need. Now we have to train, to work together, and it will get better for sure and then we’ll get the results.”