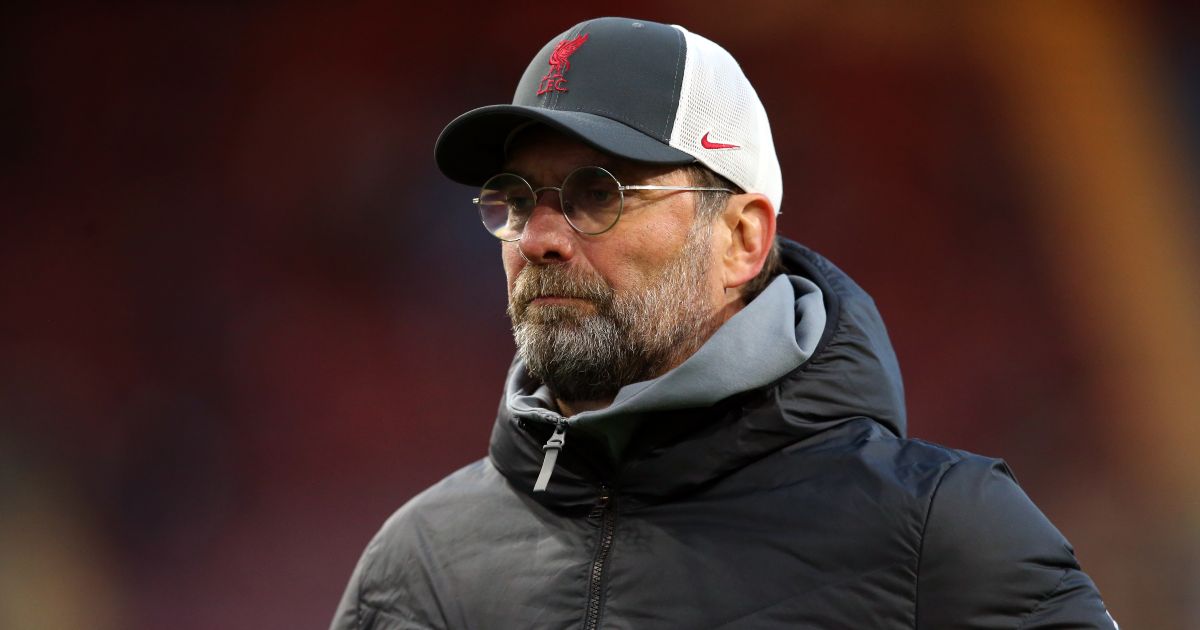 Liverpool boss Jurgen Klopp has given an update on Fabinho after a ‘private situation’ means he is a doubt for their clash with Burnley over the weekend.

The Brazilian’s wife Rebeca Tavares confirmed on social media that his father had sadly passed away. She wrote on Twitter: “Morning y’all. For those who are asking on Instagram …. Fabinho’s father has passed. He will be missed.”

“A picture and further message accompanied her post, which read: “Father-in-law, you will always be remembered with that smile and that passion.

“I thank God for the privilege of knowing you. Your grandchildren will know the exact grandfather they had. I love you. I’ll take good care of [Fabinho].”

Morning y’all.
For those who are asking on Instagram …. Fabinho’s father has passed. He will be missed. pic.twitter.com/xUmof1AQLZ

On Fabinho potentially missing the Burnley game due to the family bereavement, Klopp said: “It’s a private situation. Fab is here and he’s doing what he’s able to do. We all feel with him, we gave him and his family our condolences and tried to give him all the love and warmth we have in this moment. That’s it. the rest is private.”

Klopp also had an update on the fitness of Thiago Alcantara and Jordan Henderson, he added: “They are much closer. They look fine. Now we have to make a decision. They looked really good in training and now it’s up to me to make some decisions.”

Virgil van Dijk returned to action in their 3-0 victory over Norwich City at the weekend after missing most of last season through injury.

Klopp continued: “I wasn’t impressed in a surprised way – he had a four and a half week pre season. He played like he trained last week so we’re really happy to have him back.”

Naby Keita and Alex Oxlade-Chamberlain haven’t played much football over the last year but Klopp says their quality has “never been in doubt”.

The Liverpool boss said: “Very valuable, all about being available and using the momentum – that’s football. Without luck in life you are often on the wrong side of things and when you get injured in the wrong moment the football train never waits so we have to keep them in the best shape.

“The quality of the players has never been in doubt. Great to have them – when you get the chance you better use it. It will not be the last time. There are a lot of good players in our squad and we will change them when necessary.”