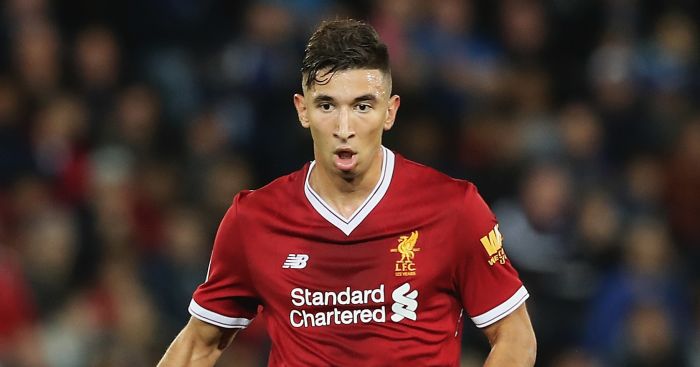 Jurgen Klopp is open to the idea of loaning out two of his Liverpool players.

Liverpool have already confirmed the signing of Virgil van Dijk for this winter’s transfer window, with the deal going through on January 1.

But the Reds are also expected to either sell or loan out a number of players.

Chief among them are Marko Grujic and Ben Woodburn, young stars for whom regular minutes will be difficult to come by under Klopp.

The German, when asked about whether the pair could be loaned out for the rest of the season, replied: “We will see. These boys are all really close – much closer than you can see when I do the squad.

“We will see – nothing is decided so far. We will see which clubs are asking and then we have to make a decision whether it is good for the boy or not and all these things.

“But, really, for most of them there will be no transfer window. They will stay here.”