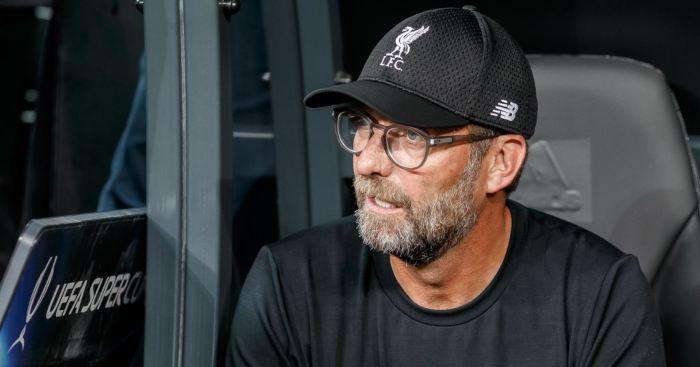 Jurgen Klopp admits that Liverpool must improve “a couple of things defensively” after their opening three matches of the season.

The Reds have conceded four goals in three matches as they lost the Community Shield final on penalties to Manchester City, beat Norwich 4-1 in the Premier League and won the UEFA Super Cup against Chelsea on penalties.

Former Liverpool midfielder Graeme Souness labeled their defending so far this campaign as “hopeless” and added that the display against Chelsea was the “worst I’ve seen this Liverpool team defend since Jurgen Klopp has been there.”

Klopp told reporters on Friday: “We have to find ourselves in our best defensive part. We have to find a way to win those games and that is what we do.

“We played City – the best team – and Chelsea who are still a great team, Norwich, we scored 4 and didn’t react like we wish, that is normal.”

Klopp added: “If you compare us to August last year, it’s not that big a difference.

“The thing is they had two goals that were offside and there are no whistles. You see that it is two yards offside so that is good defending.

“We know we have to improve a couple of things defensively.”