Jurgen Klopp refused to answer a question from a journalist - because they work for The Sun. 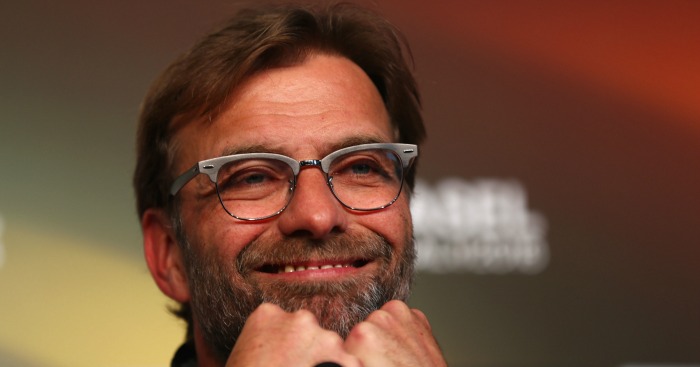 Jurgen Klopp refused to answer a question from a journalist – because they work for The Sun.

The German held a press conference after Liverpool’s impressive 4-0 friendly victory over Barcelona on Saturday.

The Wembley win continued the Reds’ impressive pre-season preparations this summer, but Klopp was in a slightly less than welcome mood after the game.

Conducting his press conference, the manager was asked a question by journalist Antony Kastrinakis, but he refused to answer after confirming that he worked for The Sun.

“It’s not because I’m with Liverpool now. It’s because of a few things that will happen in the next few days or few weeks, I don’t know.

“It’s not personal. You’re still working for The Sun, right? That’s it.

“You can listen and you can write what you want.”

What a guy ❤
Jurgen Klopp refuses to speak to the Sun journalist after the Liverpool v Barcelona match #LFCvBarca pic.twitter.com/TMsSkqtTu3