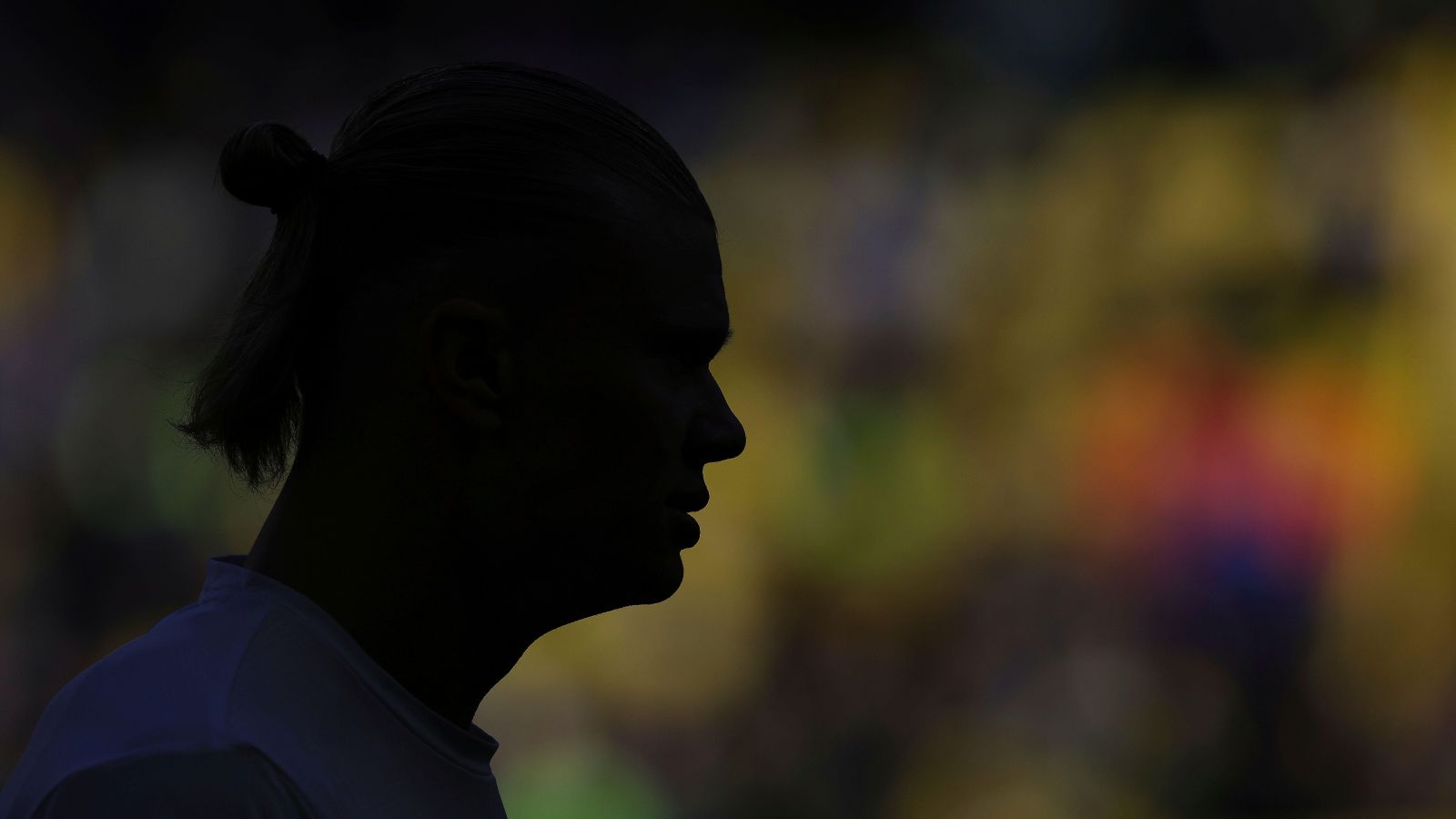 Liverpool boss Jurgen Klopp has decided against pursuing a deal for Erling Haaland over his wage demands and turned to another target, according to reports in Spain.

The Borussia Dortmund striker is set to leave the Bundesliga club this summer when his €75m release clause is activated.

Haaland has kept up an astonishing scoring record since joining Dortmund in 2020 with 82 goals in 85 appearances in all competitions.

That form means there’s a queue of clubs interested in purchasing Haaland, although Manchester City, Real Madrid and Paris Saint-Germain are the main sides who are thought to be able to fund a deal this summer.

One club who won’t be pursuing a deal for Haaland this summer is Liverpool with Spanish publication Nacional insisting that Klopp decided to ‘reject’ the Norway international over Mino Raiola’s ‘stratospheric’ demands.

Haaland is someone Klopp ‘particularly liked’ but the report says he has now ‘already forgotten the Norwegian’ with Benfica striker Darwin Nunez now top of his list.

Klopp can already call on Mo Salah, Sadio Mane, Diogo Jota, Roberto Firmino, Luis Diaz, Divock Origi and Takumi Minamino in forward positions but the German believes Nunez ‘fits even better’ in his side than Haaland.

Nunez has bagged an impressive 33 goals in 38 matches this season and Klopp ‘was impressed’ by what he saw when Benfica locked horns with Liverpool in the Champions League quarter-finals.

Meanwhile, Klopp says that Mane’s recent brilliant form for Liverpool is down to his own work rate and not because the signing of Diaz has pushed him to new levels.

“I have known Sadio nearly six years, as far as I know he never needed any kind of competition to try to be the best version of himself,” Klopp said at a pre-match press conference ahead of their match against Man Utd.

“He played for a long time pretty much all games when he was fit and performed on an incredibly high level consistently.

“No, I don’t think Luis is the reason Sadio scored four goals but somehow, maybe because Luis obviously can keep a last line pretty busy that then opens up gaps for other players.

“Sadio as well had some physical struggles since he came back (from the Africa Cup of Nations); he didn’t feel it but we could see he could not use his immense physicality week in, week out or every three days – that was the problem.

“I really felt before the game against City ‘OK, that looks like Sadio physically’ and that is why he could play the game he played.

“He was super-difficult to defend and very helpful and incredibly important in our defending because the first goal he scored, you only can score if you try to get there and he did that and you only do this run if you feel fresh enough to do it.”