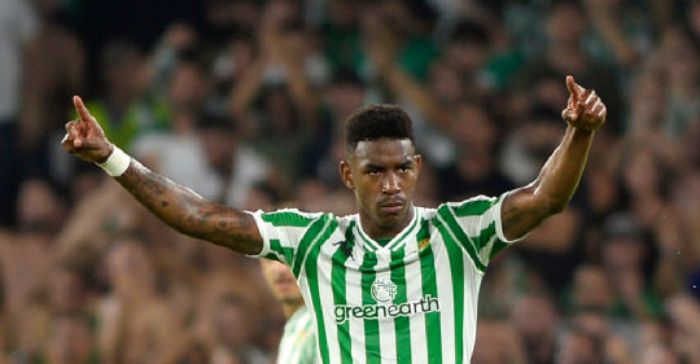 What seemed like a spurious rumour at the time – quite why Liverpool would spend so much on an Alberto Moreno replacement who would not dislodge Andy Robertson was anyone’s guess – has already been dismissed.

The Liverpool Echo say the Reds ‘are not interested’ in Firpo, and that the player has not even ‘been discussed’ by Jurgen Klopp or the club’s transfer committee.

Moreno’s departure means ‘a left-back is likely to be on the agenda before the close of the window’, but a move for reported Manchester United target Firpo makes no sense.

The club are likely to be ‘more conservative’ in the transfer window than recent seasons, with Klopp ‘happy to merely tweak’ his squad.

The manager is ‘relaxed’ about transfers at a time when everyone else is losing their sh*t.