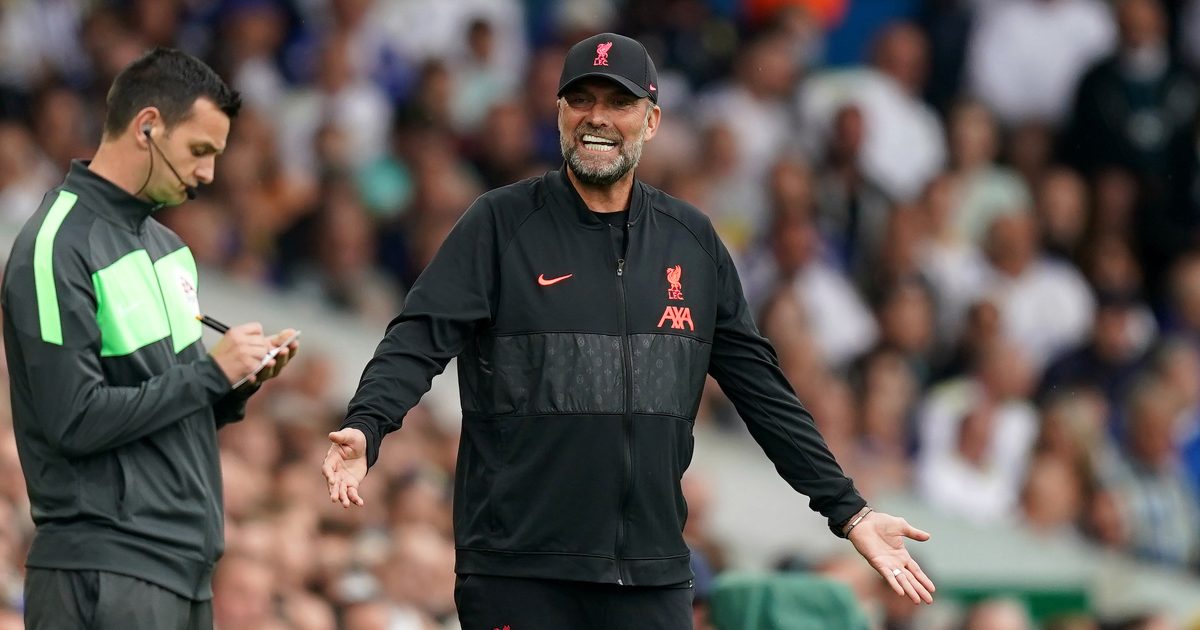 Jurgen Klopp has insisted that Liverpool’s Champions League opener against AC Milan is going to be a “very tough” one for both sides.

Liverpool have made a strong start to the season and their first Champions League group game takes place on Wednesday evening.

They have been handed a tough set of games in Group B. They will come up against AC Milan, Atletico Madrid and Porto.

The Reds host AC Milan at Anfield in their first group game in 2021/22. The Athletic have reported that the Serie A giants will be without former Man United striker Zlatan Ibrahimovic against Liverpool.

Klopp’s pre-match press conference has taken place on Tuesday (as cited by BBC Sport). He suggested that this a “tough” opener for both teams:

“It is a tough group. Atletico Madrid, wow. Porto, usually the champions in Portugal so a top team, and then AC Milan is one of the biggest teams in Europe, so it is proper Champions League.

“It is all about getting enough points to get through that group and we better not waste time, starting tomorrow.

“It was a long time ago when we had a Champions League game at home.

“We have spoken a lot about European nights at Anfield and I cannot wait to experience it again.”

The Liverpool boss has also confirmed that Harvey Elliot is going to undergo surgery on Tuesday.