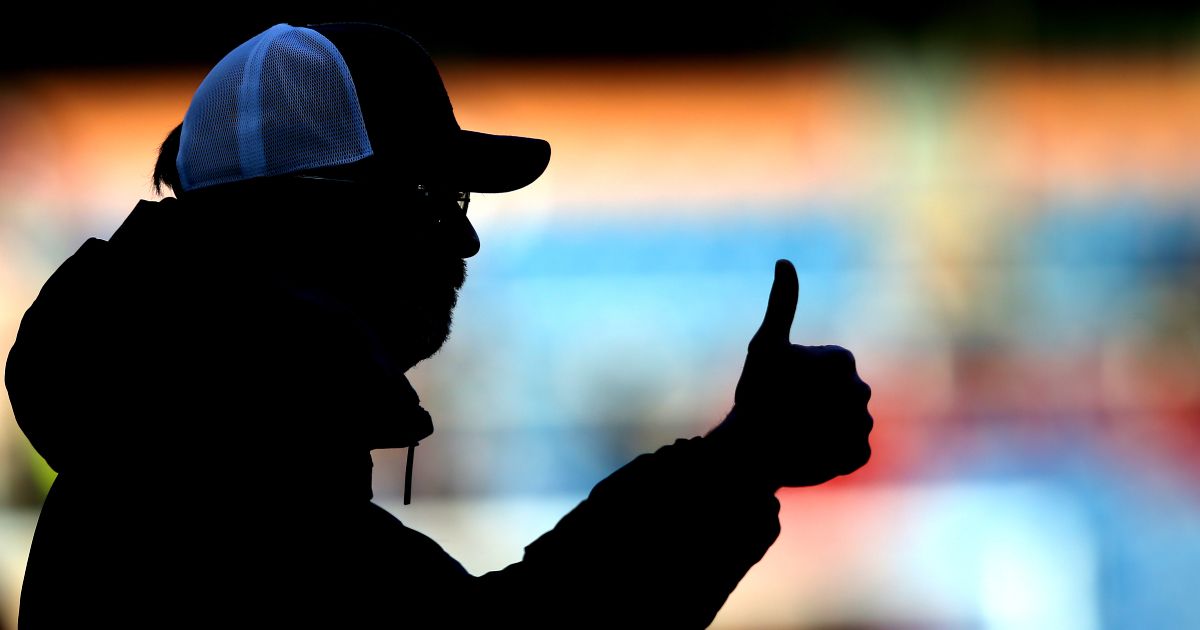 Jurgen Klopp has requested that Liverpool make three more signings this summer, according to a report in Spain.

The Reds have already completed a £36m move for Ibrahima Konate from RB Leipzig this summer as they strengthened a key area of their squad.

Liverpool have a few fringe players that could depart this summer, including Xherdan Shaqiri, Naby Keita and Nat Phillips, that would raise more money for summer deals.

The Merseysiders have been linked with numerous players already this transfer window, especially in central midfield, following Georginio Wijnaldum’s departure to Paris Saint-Germain.

A report at the end of May suggested that Liverpool weren’t looking to replace the Netherlands midfielder but that now seems to be in doubt.

Klopp seems keen to bring in a midfielder this summer as well as other players with Spanish website Fichajes claiming that the German ‘has informed the board that it is necessary to make important signings to be able to compete against Manchester City and Chelsea’.

Despite a very strong starting XI, Klopp has insisted that he ‘needs to have a more competitive squad’ and he has ‘requested’ that Liverpool try to make three more signings.

Tielemans – who has been linked heavily with a move to Anfield – is ‘one of Klopp’s wishes’ but the report cites the main problem being Leicester’s demands, with the Reds considering a swap deal of some kind.

Sanches, meanwhile, ‘is the player Klopp wants to replace Wijnaldum’ with his value ‘not as high as that of the other two names’.

And finally, Coman is understood to be the ‘most complicated move’ but one that ‘can be facilitated in the next few hours’ if the France international decides to reject Bayern Munich’s contract offer.

Another report reckons that as a consequence of Bayern refusing to bow to Coman’s demands, Pini Zahavi has initiated talks with the Reds over a deal that could cost £43million.

And Fichajes adds that Klopp insists that ‘a couple more signings have to arrive’ if Liverpool are to be competitive next term.