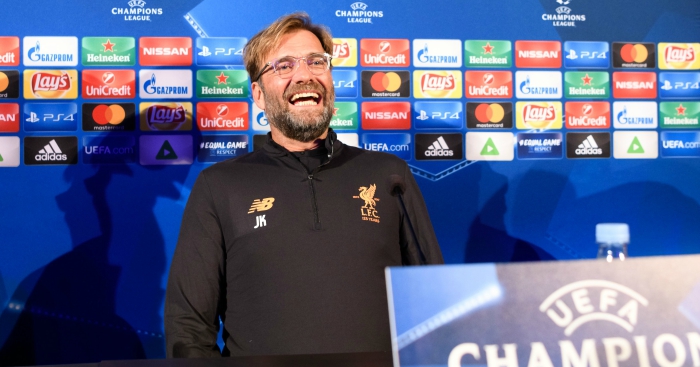 Jurgen Klopp has issued a staunch defence of the progress Liverpool have made under his management.

The Reds are currently sixth in the Premier League table after 13 games, 14 points behind leaders Manchester City, but only six off the pace of second-placed Manchester United.

Joey Barton has been left unimpressed by the German’s side however, telling talkSPORT: “Liverpool are getting closer to the other sides than they are to winning the league.

“They are actually regressing under Jurgen Klopp. They are not getting any closer to wining the league.”

Klopp was asked about the progress Liverpool had made since he was appointed manager in October 2015, and he insisted they had moved forward.

“Yes, we’ve made progress 100%. We’ve been more patient in specific games. We feel in a really good way.

“Chelsea are an unbelievably difficult team to play, we played them in a completely different manner. We dominated them. That’s fantastic, but we didn’t win. I still feel we are in a good way.

“This is now a really decisive period of the season. We need to be spot on.”