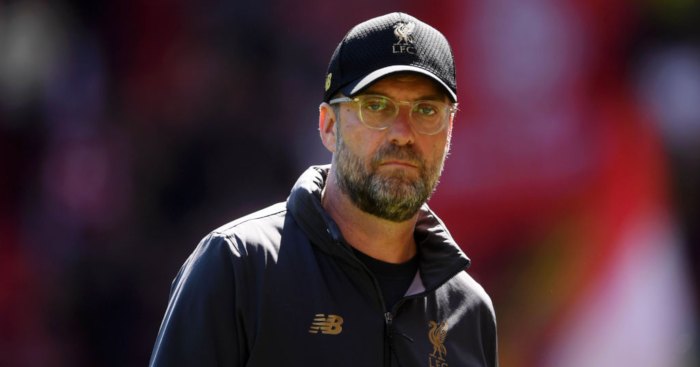 Jurgen Klopp has dismissed speculation that he could leave Liverpool to become Bayern Munich boss after Franz Beckenbauer endorsed the move.

Klopp has long been targeted by Bayern due to his great success in the Bundesliga, claiming two German titles with Borussia Dortmund against the country’s biggest side.

And following on from Liverpool’s 2-0 victory over Tottenham that saw them lift the Champions League trophy, Bayern president Beckenbauer expressed his desire for Klopp to join the club one day.

“I want nothing more than to see Klopp come to Bayern one day, it would be a good fit,” Beckenbauer told German newspaper Bild.

“Jurgen brought a new type of football to Germany… what he began in Dortmund, he has refined in Liverpool.”

But Klopp has no plans to leave Liverpool anytime soon and has replied to Beckenbauer’s comments.

“I like Franz — and he likes me,” Klopp responded to Bild. “But I have a long-term contract at Liverpool.

“I would rather he said that than him saying and thinking that I cannot (be Bayern manager).

“However, both Bayern and Borussia Dortmund have very good coaches. And what could be in five years or more, I do not know.

“Maybe there will be completely different coaches that qualify.”