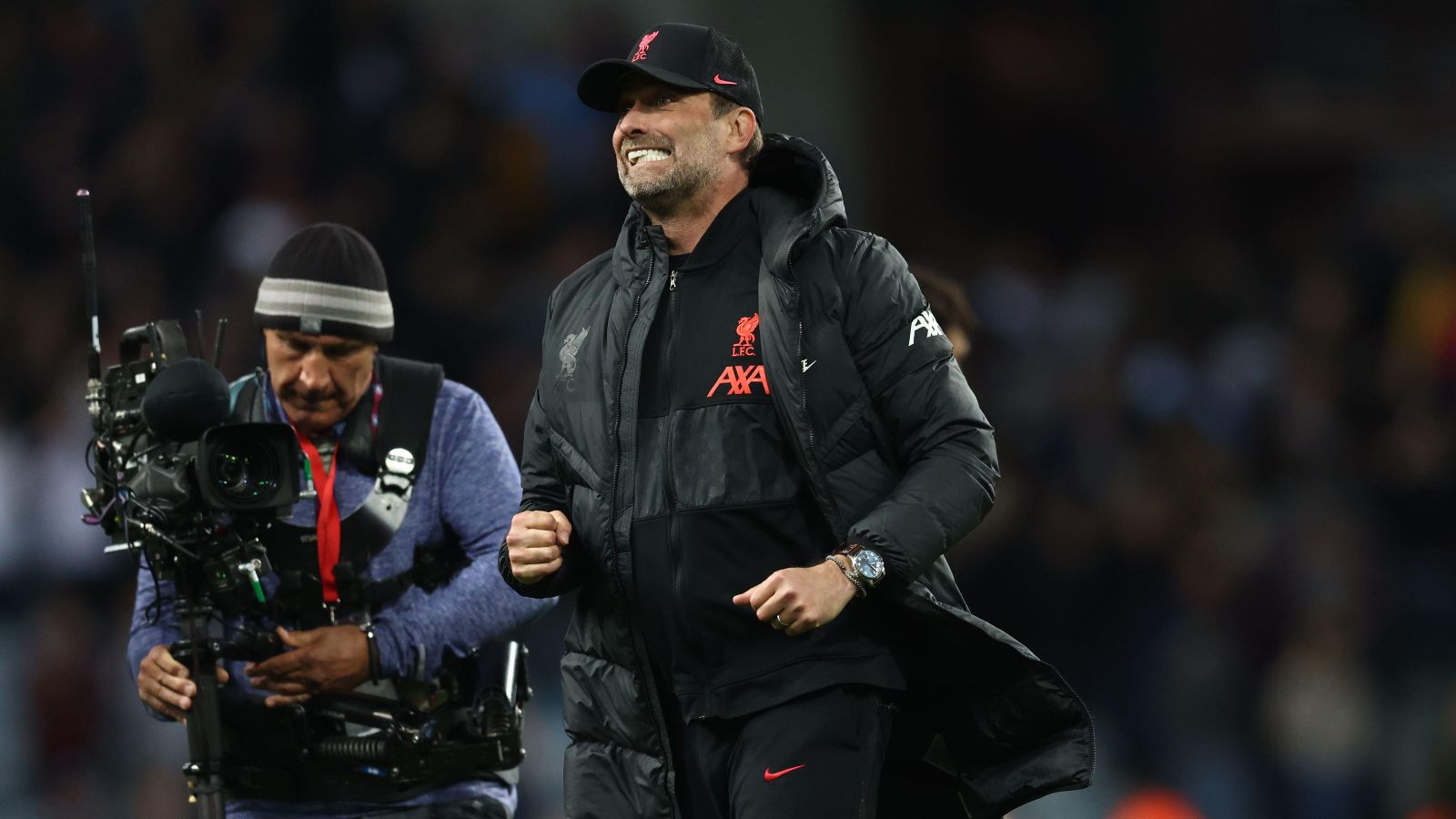 Jurgen Klopp has confirmed that Liverpool midfielder Fabinho will “definitely” be fit to play in the Champions League final against Real Madrid.

The Reds beat Aston Villa 2-1 in midweek to keep their hopes of lifting the Premier League alive.

Next up for Liverpool is a trip to Wembley to face Chelsea in the FA Cup final. Earlier this season, Klopp’s side beat the Blues on penalties in the final of the Carabao Cup.

Liverpool’s chances of winning the Quadruple are now slim, with Man City needing one more win to all but seal the title.

Klopp expects Liverpool and Chelsea to “go for it” at Wembley and he is “really happy” to be part of the final:

“We didn’t ‘beat’ Chelsea. We won the shootout. I’ve said a few times without luck you have no chance and luck was on our side that day. We know how good Chelsea are. Both teams will go for it,” Klopp said (via Liverpool Echo).

“We are really looking forward to this opportunity. It’s now a massive final for us and I’m really happy we are part of it.

“It’s a completely different game. Chelsea is a really well-coached team, I have to say. They have an idea for all areas of the game. They are organised defensively. We have no idea how Thomas will line up, there are so many options. team. They have a similar system to others but a different level.”

Liverpool midfielder Fabinho was forced off injured against Aston Villa on Wednesday night. He will miss the FA Cup final but Klopp has confirmed that he will be fit for the Champions League final on May 28:

“He will definitely be back for the Champions League final.”

On the role of Liverpool’s other midfielders, Klopp added: “Very important part. If these boys didn’t show the attitude they had in training all season (Alex Oxlade-Chamberlain, Harvey Elliott, Curtis Jones) then we had no chance (of doing what they did this season).”

On the proposed changes to the format of the Champions League, he said: “More games is always a bad idea. I’ve spoken a lot about that. Obviously nobody is interested, so…That’s OK, had no time to get the details I heard a bit about it, but no time to really form an opinion.”