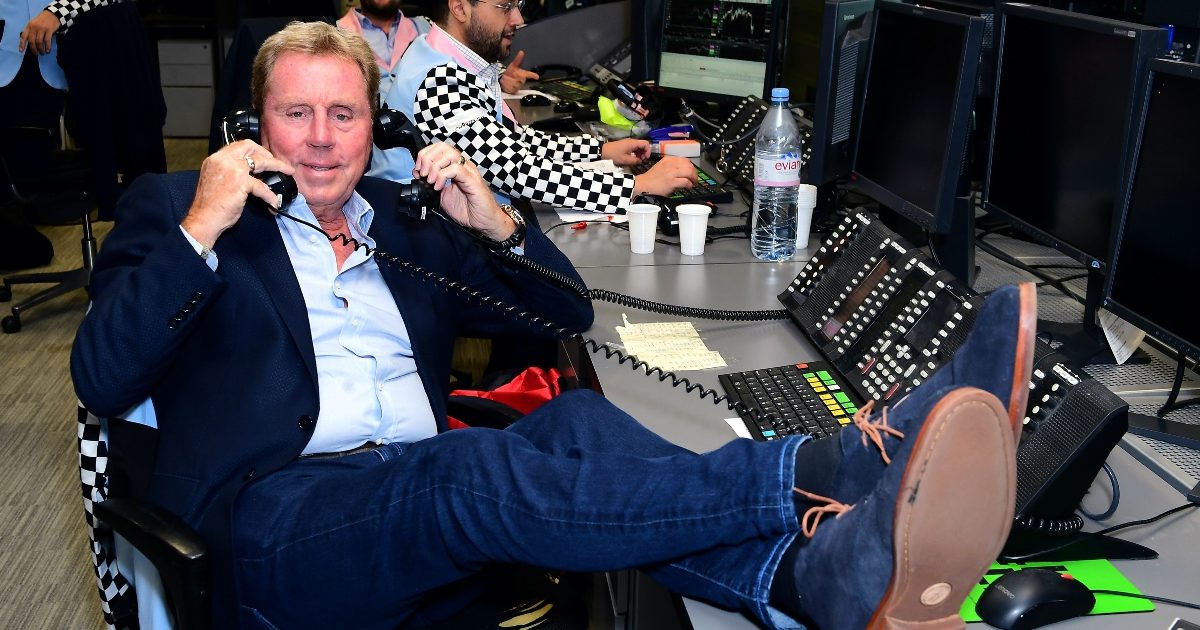 Harry Redknapp says Jurgen Klopp would have kept Takumi Minamino at Liverpool if he was “of any use” to him.

In a surprise last gasp deal on deadline day, Southampton secured the loan signing of the playmaker Liverpool signed for £7.25million in January 2019.

The Japan international has featured for just six minutes in the Premier League since mid-December and has moved in search of regular first-team football.

And Redknapp claims Klopp would not have let him go if he needed him in a brutal assessment of Minamino’s time on Merseyside.

“Well, he’s not done it at Liverpool, has he?” said Redknapp. “If Liverpool fancied him they wouldn’t have let him go.

“They wouldn’t be letting players go out on loan if they weren’t any use to the squad.

“They are in the Champions League, they are in everything, aren’t they? Also looking to win the title again.

“If he [Klopp] felt that he was of any use then he would have kept him there. But his form hasn’t been good and he hasn’t looked good enough, to be fair, at the moment.”