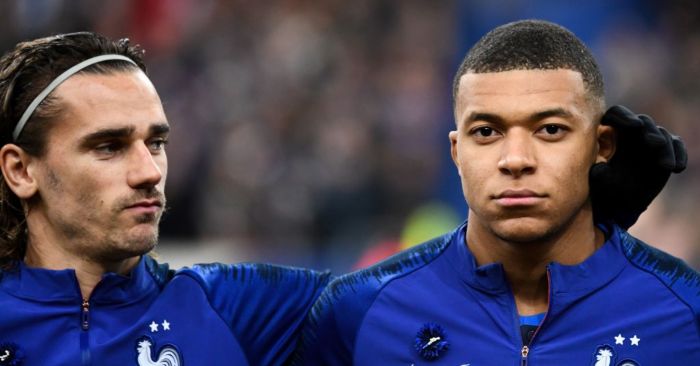 Jurgen Klopp has explained why Liverpool have no French players in their team.

Liverpool’s lack of French representation came to light at the end of last season when the MailOnline described him as a ‘Frenchless manager’ and we all laughed heartily into the good night.

The last France player to feature for the Reds was Mamadou Sakho before his move to Crystal Palace, with Klopp attempting to sign World Cup winner Nabil Fekir on more than one recent occasion.

Liverpool stand to become the first Premier League team this century to win the title without a single French player in their squad, which Klopp suggests is down to their cost.

Kylian Mbappe has been linked with a move to Anfield – Liverpool should avoid the temptation – while Antoine Griezmann was once another possible target.

Asked by Canal Plus why there are no French players in his team, he replied: “There is no reason for it.

“Kylian plays for PSG. Griezmann wanted to go to Barcelona obviously – we know how good that team is.

“We would like to have a French player, but some of them are too expensive for us.”