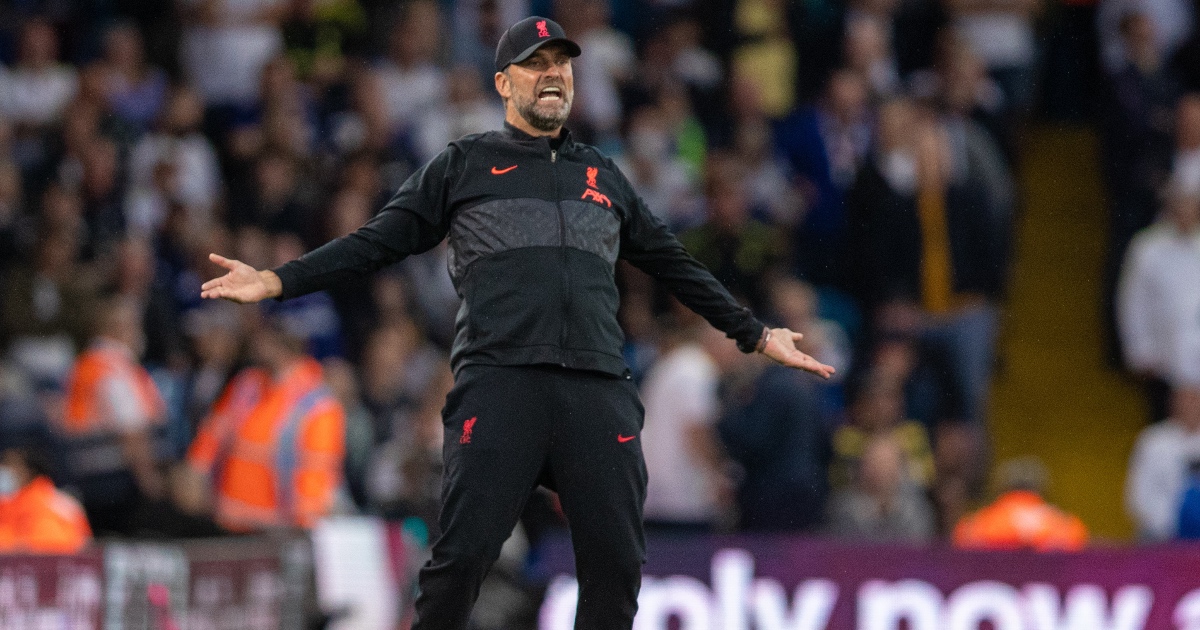 Jurgen Klopp admits he was shocked that a “proper offer” didn’t come in for Liverpool striker Divock Origi this summer.

It was the 26-year-old’s first start for Liverpool since January – which may go some way to explaining why there was a lack of interest from potential buyers this summer.

Origi was put on the transfer list this summer having been behind Sadio Mane, Salah and Roberto Firmino throughout his time at Anfield and slipping further down the pecking order with the addition of Diogo Jota.

But no suitable offers came in for the Belgian – which came as a surprise to Klopp.

“People forget how good he is,” Klopp told BT Sport.

“It’s difficult to get in this team. In the summer transfer window we all thought there would be a proper offer, but obviously people don’t watch football enough!

“Div is a sensational striker and did really well today.”

To be fair, Jurgen, people may have been watching enough football, just not games involving Origi, because those games haven’t really existed…

The striker was a surprise inclusion for the Group B opener against Milan, with Virgil van Dijk and Mane left out, while Joe Gomez made his first start in nearly a year.

Klopp reserved special praise for Origi, who has done “nothing wrong” in his time at Anfield and will leave as a “legend” of the club.

The Liverpool boss added: “He’s a great guy. He’ll be seen as a legend when he leaves.

“He could have left in the summer but football is a crazy place and people forgot how good he is. We have to decide the positions. He did nothing wrong.”

Origi joined Liverpool from Lille for £11million in 2014 and has won the Champions League and Premier League in his time at Anfield.

He’s scored some crucial goals for the Reds, including his goal in the Champions League final against Tottenham to wrap up victory in 2019.