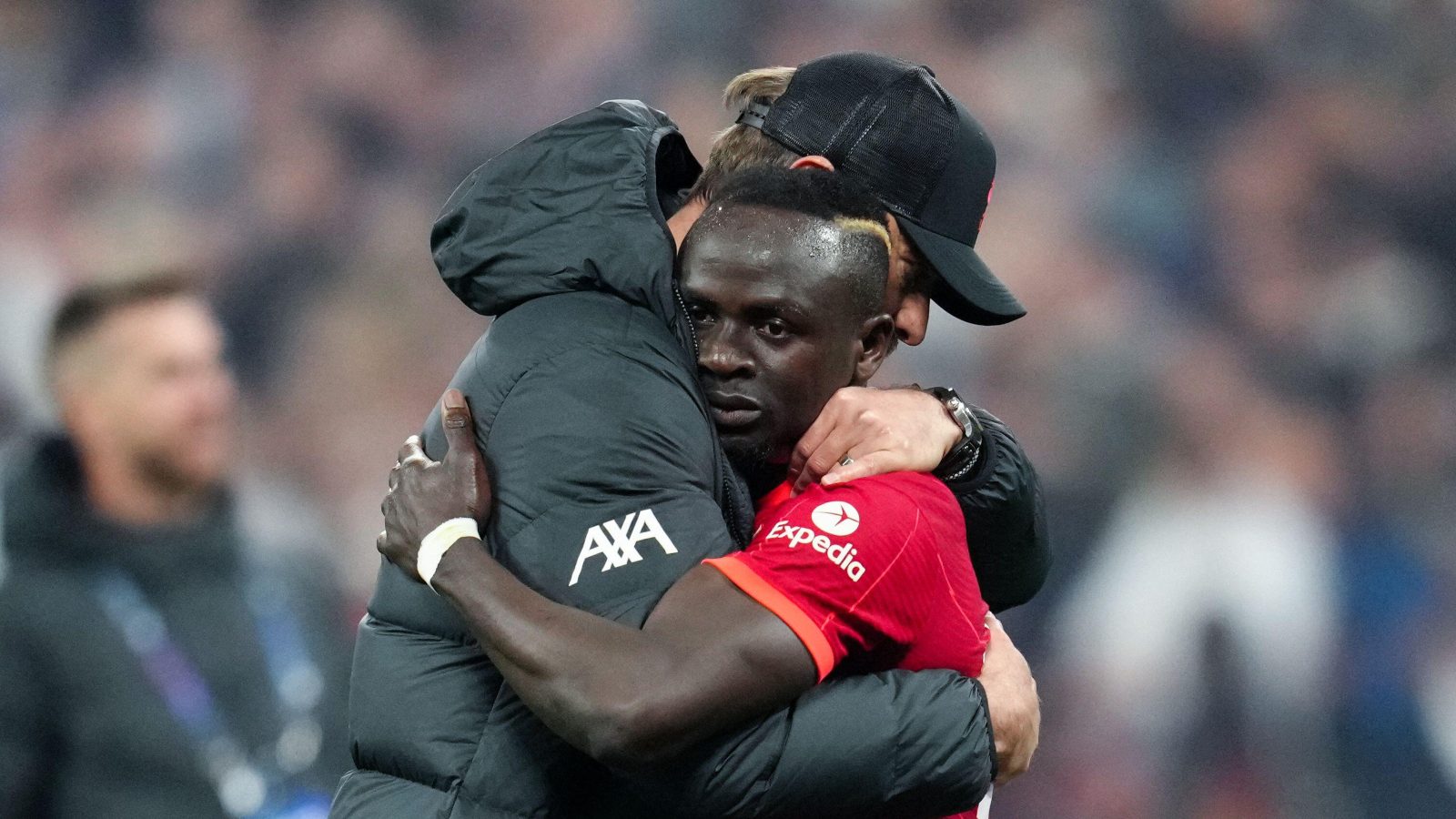 Liverpool have been told to go after Chelsea striker Timo Werner to replace Sadio Mane.

Werner moved to Stamford Bridge two years ago for £47.5m amid much fanfare having banged goals in for fun in the Bundesliga.

But he’s struggled for form in west London and has been in and out of the team under Thomas Tuchel.

And former Tottenham and Aston Villa right back Alan Hutton reckons Jurgen Klopp can get the best out of the Germany international, who would be good replacement for Sadio Mane, who’s gone to Bayern Munich.

Hutton told Football Insider: “I think Werner can bring something with his pace and his trickery. I think he could fit into the system. I think if you look at the way Liverpool have played over the years Klopp has been there, he likes that type of winger coming in from the side of the pitch and I think that’s where he’s better.

“I don’t think Werner’s an out and out number nine to me, I think he misses too many opportunities but he’s a problem out on the wing, he’s a problem for defenders, the way Mane was and obviously with him leaving there’s possibly room.

“I’d be very surprised if Chelsea just let him go. With Lukaku leaving they won’t want to leave themselves short so I can’t see it happening.”

Werner has also been linked with Juventus as part of a swap deal that would see Matthijs de Ligt move to Stamford Bridge.

Christian Pulisic has also been offered to the Old Lady in a player plus cash offer from Chelsea, but Juventus boss Max Allegri is not believed to be ‘crazy’ on them, according to reports.

But the Blues have been handed a boost in their bid to sign Tuchel’s priority centre-back target, after Juventus CEO Maurizio Arrivabene admitted it will be “impossible” to keep De Ligt if he wants to leave.

Arrivabene said: “It’s impossible to keep players when they want to leave the club – but all the three parties in the negotiations have to be satisfied.”