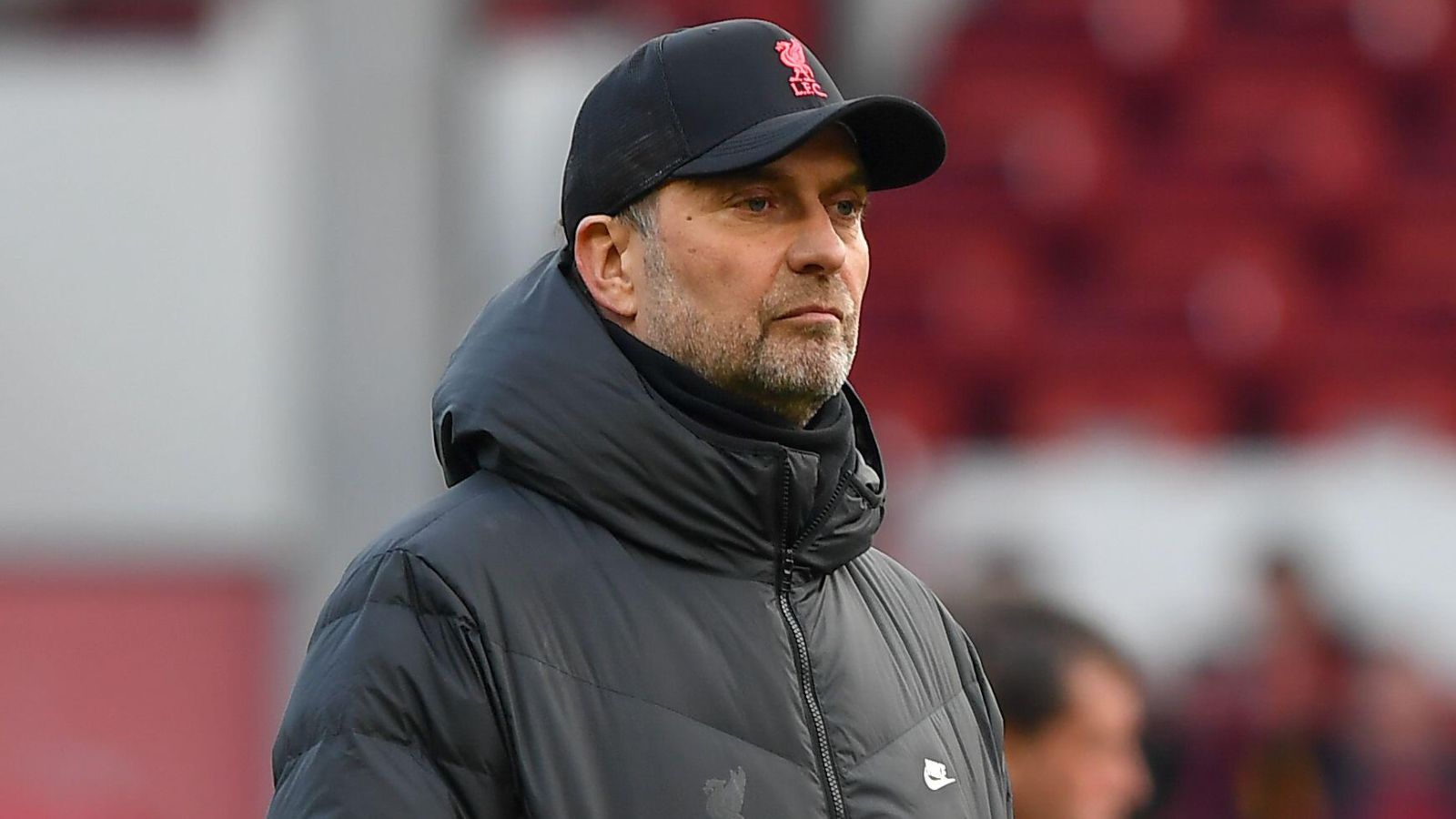 Jurgen Klopp has had a pop at Gabriel Agbonlahor over his criticism of Manchester United.

Klopp’s Liverpool take on the Red Devils at Old Trafford on Monday as both Premier League giants look to improve on a disappointing start to the season.

MAILBOX: Why Liverpool could finish out of the top four and feeding the Man Utd beast

Liverpool have been held to draws by Crystal Palace and Fulham while United have suffered embarrassing defeats to Brighton and Brentford.

It’s been a rude awakening for new manager Erik ten Hag, and him, the players and the club have been roundly criticised.

Among those to blast United was former Aston Villa striker Agbonlahor, who claims the players look “like strangers on the pitch” and urged Ten Hag to “pack up” in the wake of the 4-0 defeat to Brentford.

Agnonlahor told talkSPORT: “This is not Manchester United.

“If I was them now after this game I’d be thinking, ‘You know what, Ten Hag, just pack up’. He’s had pre-season and they have started the season as a shambles, they’re like strangers on the pitch.

“They’re just not good enough. Amateur from Manchester United. They’re not United they’re divided, none of them are working for each other. Look at them, they’re like strangers on the pitch.

“It’s a shambles kit, shambles club at the moment.”

Klopp, in his press conference ahead of the clash on Monday, was irritated by the pundits comments and revealed that he “was close to calling in” to take issue.

The German manager recalled a game in 2016 when Agbonlahor was on the receiving end of a 6-0 defeat to Liverpool, claiming ex-players “forget completely what it’s like to be a player”.

“For United, you all played your part, and it was not a nice week for United after the Brentford game,” Klopp told a press conference on Friday. “We forget in these moments how good Brentford is.

“It was that bad, I watched the first half and drove home, listened to talkSPORT and Gabby…[Agbonlahor] he lost against us 6-0 in my first year, I couldn’t remember him as a mentality monster on the pitch.

“When ex-players go like this then you can imagine how everything else is going.”