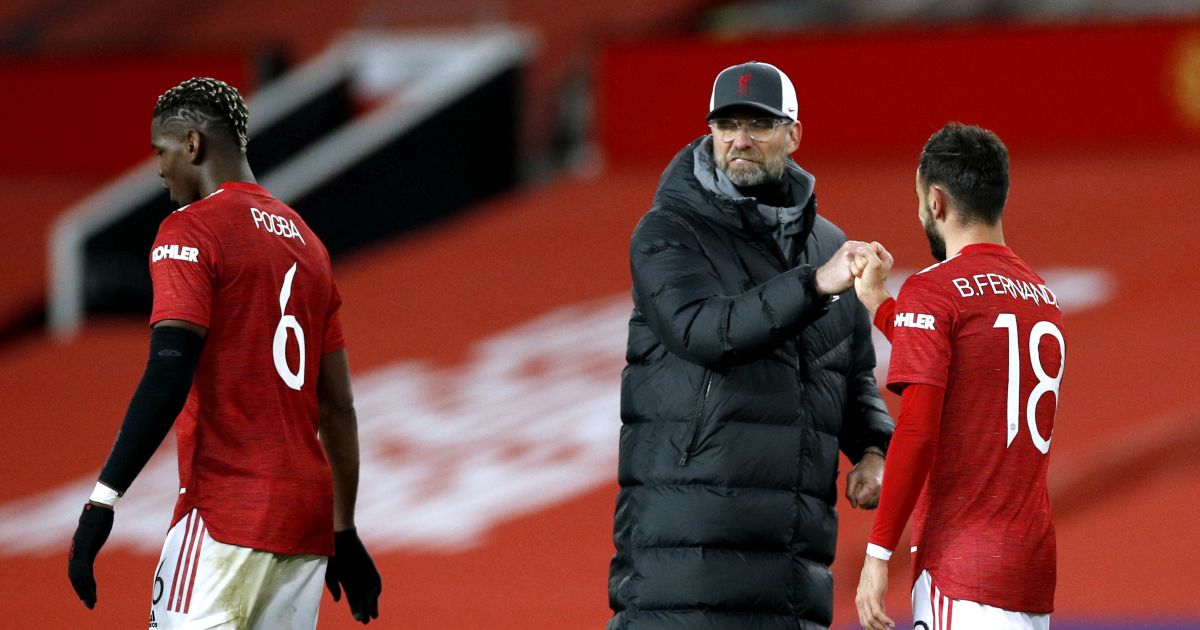 Jurgen Klopp thinks Manchester United will be able to cope with their fixture congestion due to one particular area of their squad.

Ole Gunnar Solskjaer has raged against the decision to reschedule Manchester United’s postponed meeting with Liverpool in between games against Aston Villa and Leicester, forcing the Europa League finalists to play three Premier League matches in five days.

That could have ramifications on the Champions League qualification race if Solskjaer fields more weakened sides against their closest competitors, which Klopp would entirely understand.

Asked after the hard-fought win over Southampton whether he expects Manchester United to rotate to cope, Klopp said: “We have to do that very often and people never like that because it is always like this. We have cup competitions and we have games and games and games, so we rotate and people always think we don’t respect the competition.

“I think everybody is 100 per cent sure Ole Gunnar Solskjaer respects the Premier League 100 per cent, but the situation is now like it is – and I really think it’s crazy what we did with that. I know there were not proper solutions, but I think there could be a better situation than that, I am pretty sure.

“I am not [sure], is it possible that United has a weekend off after that or something like that? So, three games in five days but then a weekend off, so it looks like there could have been a window where we could have done something slightly different.

“But it is a decision and I understand that he doesn’t like that, definitely. We will see what we make of that. We have a tough programme ourselves because of that because now we play the last four games in a very short period of time. That’s how it is and we will see what we can make.”

“I think we would have played the strongest United team possible on the original date, so that’s what we expect,” he said. “Nothing else. If Man United is doing it like that, we cannot change that.

“I think Man United has only just good players. If I think about the players they could play, they have a really strong side available – pretty good. Midfield, wow. Up front, all good players. They might be young but they are good.

“I expect a strong team against us – and what they do in other games, we obviously have no influence but, as I said, we would have played the strongest Manchester United side last Sunday and that’s what we expect now.” 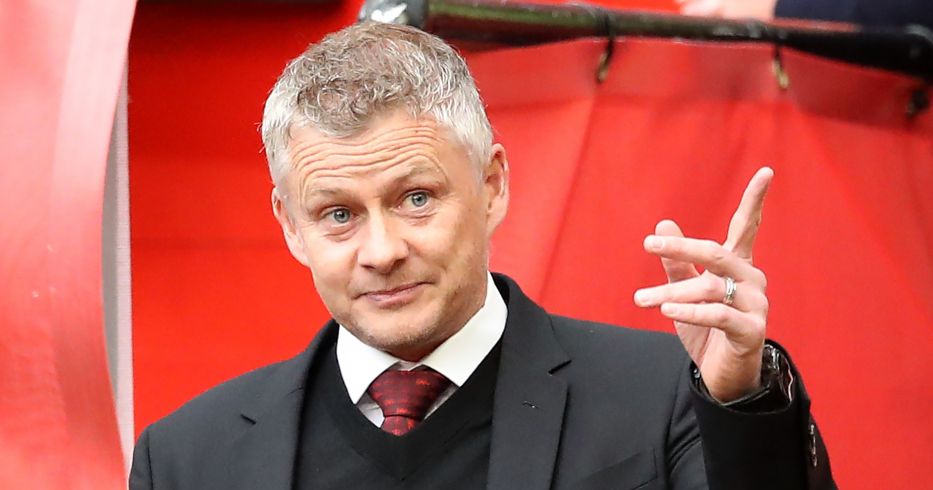