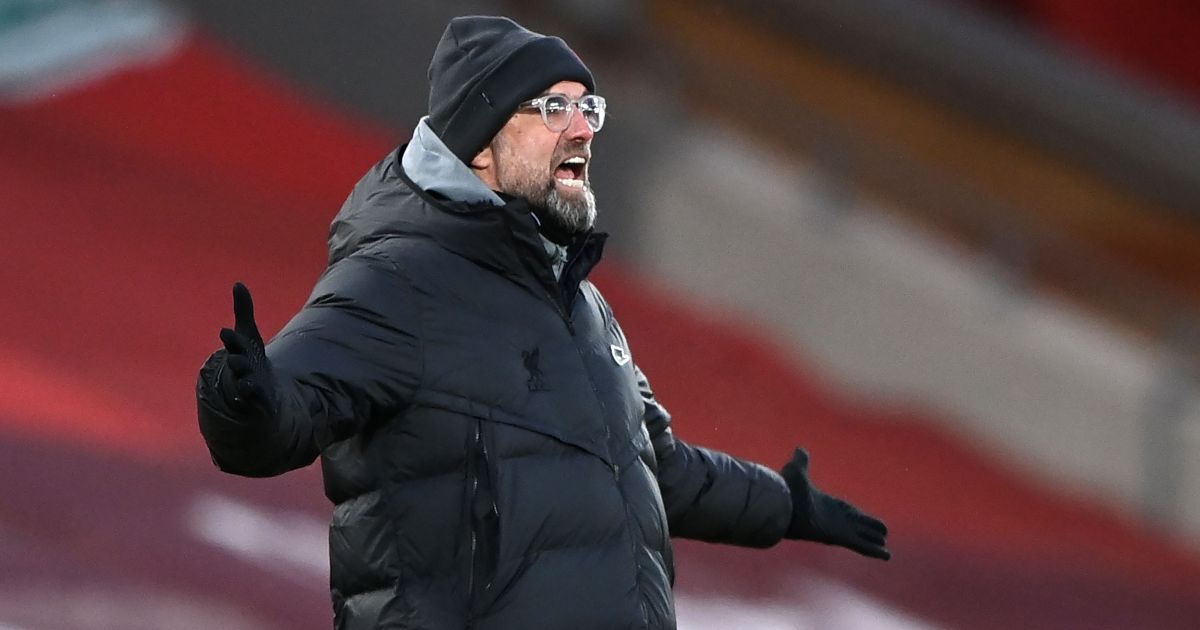 Liverpool boss Jurgen Klopp claims Gareth Southgate must have a “special thing” for John Stones after picking him for England.

Joe Gomez has struggled to get into the Liverpool first team this season but he didn’t receive a call-up despite being in previous squads.

Liverpool face Watford –  who sacked Xisco Munoz before the international break – on Saturday in Claudio Ranieri’s first match back in the Premier League as manager.

On coming up against Ranieri at the weekend, Klopp added: “Claudio looks younger than me and he obviously has a good genetic basis.

“I think he has had probably had more than 15 clubs, so definitely more than I can, because I’m already 54 and I’m not sure I can catch up. I hope I’m still in shape as Claudio is now at 79, but we can only use the time we have in our hands and not think too much about 15 years time.

“When you look at their last game against Leeds when they lost, Watford had a good idea about the game. They tried to build up with their football in wide positions, but the problem is when you lose the ball, the opposition has more space for counter attacks. That is why leeds won.

“Claudio said he wants to close the spaces. It is six years since I came new to the club but I wanted to give stability. You want to start by making them compact and that is what we expect.

“If it is completely different, we have to deal with that. I do not have a crystal ball so we have to guess a little bit.”