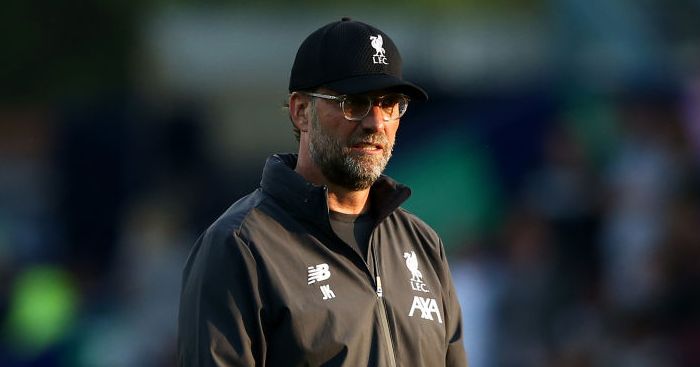 Liverpool manager Jurgen Klopp has not ruled out dipping into the transfer market for a left-back to cover Andy Robertson.

The departure of Alberto Moreno at the end of the season has left the manager with the Scotland captain as first choice, with midfielder James Milner capable of filling in.

Concern has been raised as Robertson has just undergone surgery on a hand infected after an insect bite, with Klopp truly testing fans this summer with their lack of signings.

Youngsters Adam Lewis and Yasser Larouci have each played 45-minute halves in the club’s two pre-season friendlies but Klopp may yet decide a new external recruit is what is required.

“I have said already we have to think about everything and at the end maybe we do nothing, but we will see.

“Of course, as you can imagine, we will have a look at all the things around us. Of course we have lost a left-back and today you saw two pretty young ones, James [Milner] has played it and all that stuff.