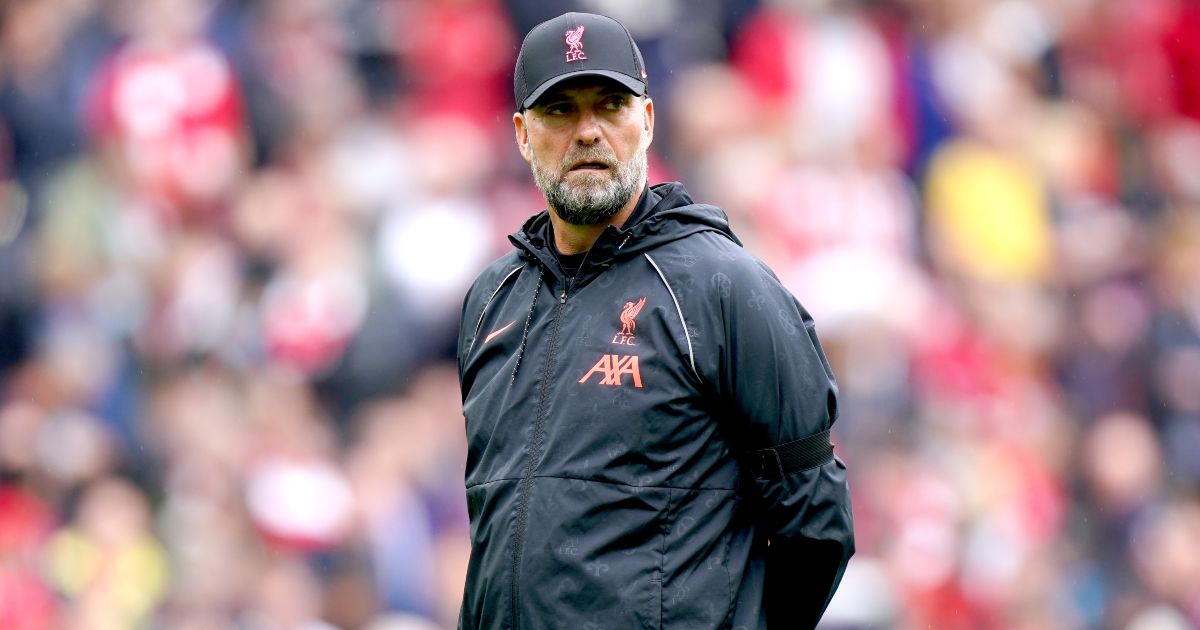 Jurgen Klopp has made it clear to Liverpool that he doesn’t want to work with Philippe Coutinho again, according to reports in Spain.

Coutinho left Anfield in 2018 after Barcelona agreed a £105m deal rising to £140m with potential add-ons to take the Brazilian to the Camp Nou.

It has turned out to be a pretty disastrous move for both Barcelona and Coutinho with Liverpool going on to win the Premier League and Champions League since his departure.

In just over three seasons, Coutinho has managed 24 goals in 93 appearances for the Catalan giants with Barcelona even allowing him to leave for Bayern Munich on a season-long loan deal in 2019.

There have been many rumours that Coutinho could eventually make a return to Liverpool with Barca looking to cash in on the playmaker.

Catalan publication El Nacional has claimed that Barca have been ‘dreaming’ of a way to offload Coutinho with the club hoping that good performances in the first half of the season could see him rejoin the Reds.

Liverpool were open to a possible move but Klopp has told them he has ‘no intention’ of bringing Coutinho back to Anfield.

El Nacional adds that Klopp ‘does not forgive the betrayal’ from Coutinho when he left in 2018 and ‘Liverpool will not sit down to negotiate’ with Barcelona president Joan Laporta.

Meanwhile, Klopp provided updates on six players ahead of their clash against Brentford tomorrow.

Klopp said: “Trent was not injured, Trent was a little bit ill. He’s back in training, trained yesterday and will be fine.

“Neco made [his] first steps the day before yesterday; yesterday a [recovery] day; will be in training today, if it’s 100 per cent, we will see how he can cope with it.

“James was a similar thing to Trent, so he should be recovered. I saw him running around here, nobody told me differently – I assume he will be in training today.

“Naby probably not. It’s not a serious thing but we have to wait until the pain settles, pretty much. We will see about that. Thiago, no chance.

“Bobby trained already for two or three days, so he is back in contention, let me say it like this. We used him a little bit as a ‘joker’ [in training].

“But he will be in the normal training and then we have to make a decision if we take him with us or not. Porto, 100 per cent. Brentford, we have to see.”