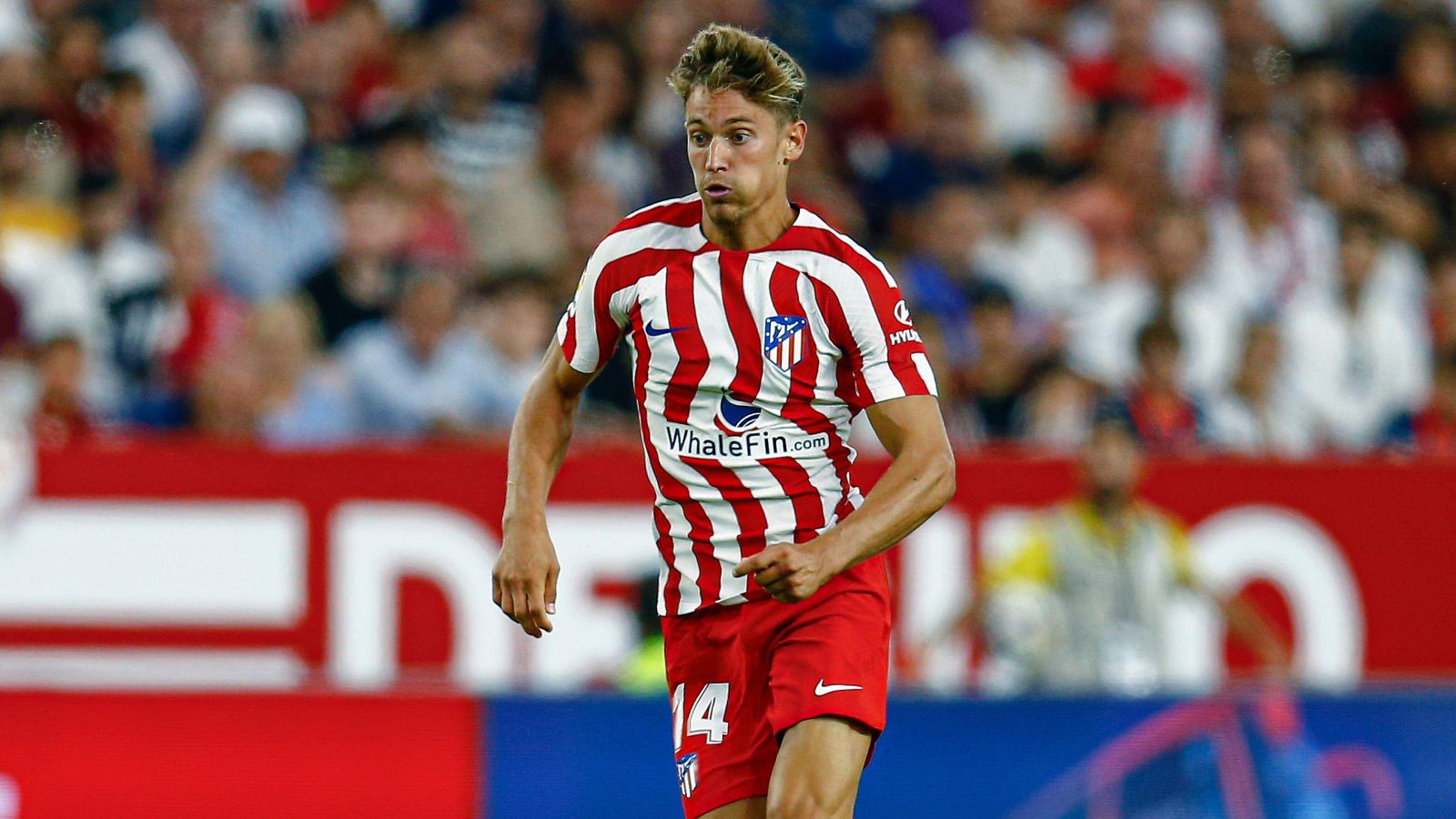 Liverpool are enduring an inconsistent start to the 2022/23 campaign and a summer rebuild next year is expected.

Signing Jude Bellingham is a priority for the Premier League club but they are not alone in pursuing the teenage sensation.

The Reds are also looking elsewhere as Spanish outlet Fichajes are reporting that Liverpool are ‘closely monitoring’ Llorente.

The 27-year-old joined the La Liga outfit from Real Madrid in 2019. He is versatile as he has played as a second striker, centre-midfielder and right-back in recent seasons.

Atletico Madrid exited the Champions League this week so they will be ‘forced to get rid of certain players in the winter market’.

Llorente is said to have ‘more options’ than most. He has reportedly struggled of late but this is not deterring Liverpool as Klopp has ‘asked Liverpool for an economic effort to have their services for the next season.’

Fichajes add that Diego Simeone ‘could give the green light’ for Llorente to leave despite showing ‘blind faith’ in him.

It is also noted that signing Llorente would be ‘one of Liverpool‘s bombshells during the next summer transfer market in which big changes are coming.’

Many have suggested that Liverpool need to make changes. Ex-Tottenham defender Alan Hutton thinks a “revamp” is necessary at Anfield.

“If you think about the money that [Liverpool] spent on Darwin Nunez, they brought in [Fabio] Carvalho, [Luis] Diaz, they have brought in players,” Hutton told Football Insider.

“I just think at this moment in time the midfielders are getting pulled all over the place, they do not look as secure which is affecting the defenders as well.

“For me, at this moment, the midfield is key. But if you are going for titles and trophies, you need top players coming in. Which means high fees, high wages, and it is going to be a big investment from the owners.

“Whether they can do that in January I am not so sure but in the summer it will definitely need a big revamp within that squad.”

One player who may leave Liverpool next summer is Roberto Firmino as the Brazilian is out of contract next year.

But Football Insider are reporting that Liverpool are ‘preparing to open talks’ with Firmino over a new deal.

It is claimed that the English club hope to begin talks with the 31-year-old during the upcoming break for the World Cup.

Klopp ‘remains a big admirer’ of Firmino and he thinks the attacker has a ‘big role to play’ in the next few years.

A potential stumbling block may be that ‘Firmino may have to take a pay cut’ to remain at Anfield.

The club’s owners – Fenway Sports Group – are ‘unlikely to sanction an extension of his current deal’ which is worth around £180,000 a week.