Home Liverpool Klopp tells Mignolet: ‘It could be worse…’ 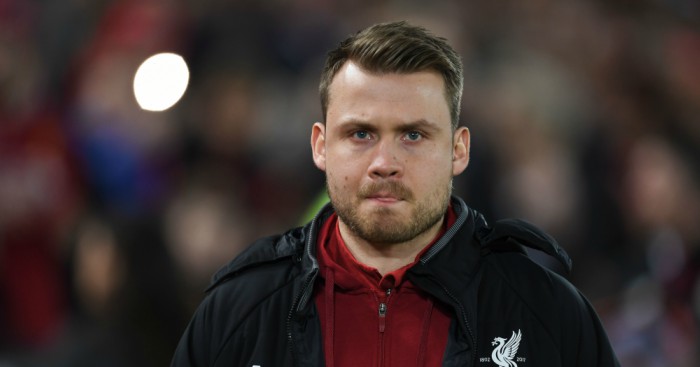 Jurgen Klopp has hit back at Simon Mignolet’s criticism of Liverpool for allowing Loris Karius to leave on loan rather than him.

Mignolet said this week that it was “strange” that former No.1 Karius had been sent to Besiktas while he was denied a similar move despite the Belgian making it clear that he felt he needed to play.

As the transfer window closes across Europe today, Klopp has warned Mignolet that he will stay at Anfield to serve as back-up for Alisson.

“He will not be leaving,” Klopp told his pre-match press conference before the meeting with Leicester.

“I would say discussing your problems in public doesn’t make too much sense. Better to speak to each other.

“If he was happy to be a number two, then I wouldn’t know him.

“There are worse things in the world to be and you’re pretty well paid at Liverpool.”