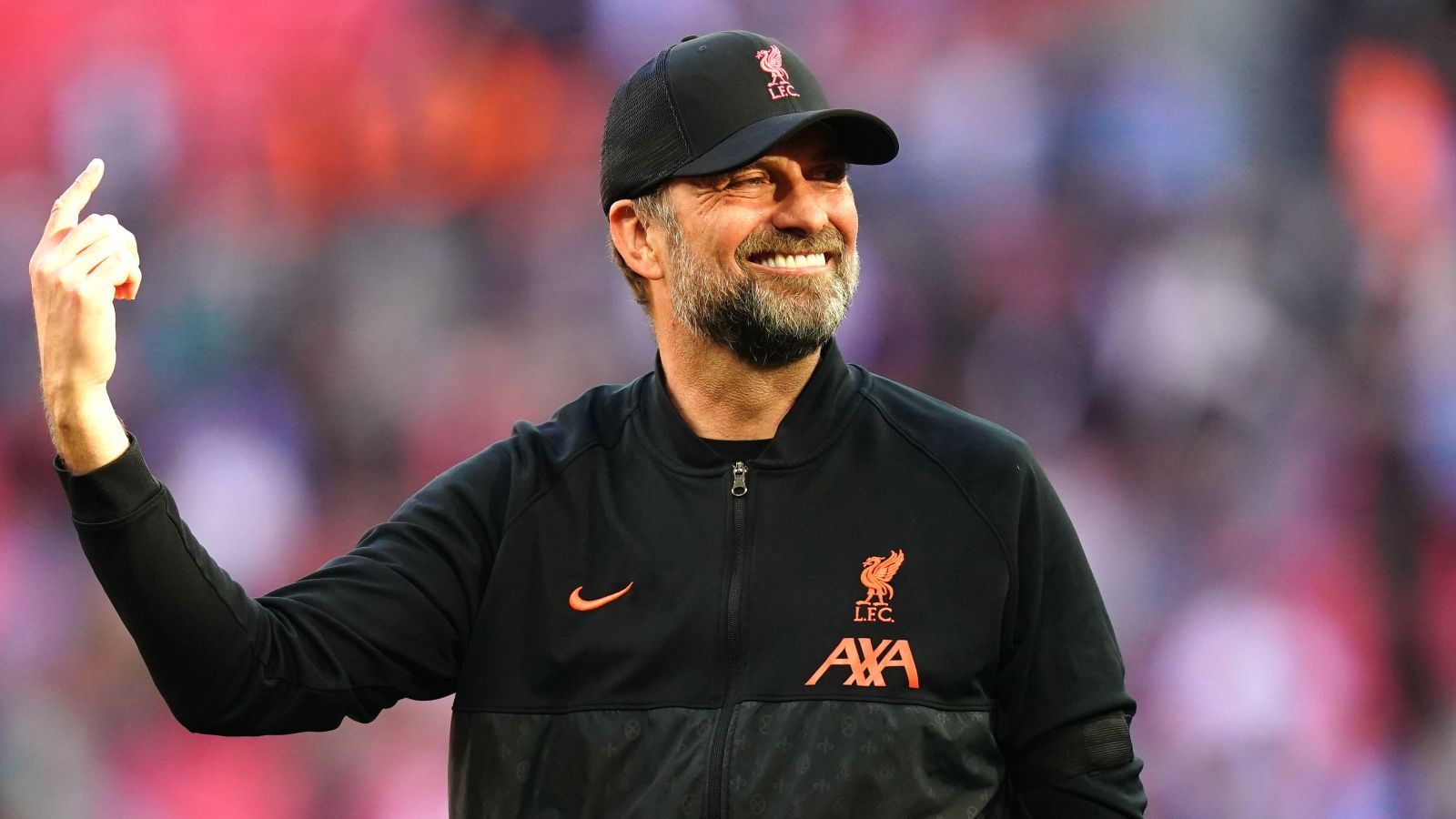 According to reports, Jurgen Klopp has already told Julian Ward ‘exactly what he requires’ before Liverpool target a new midfielder in 2023.

Liverpool have signed three new players this summer. Fabio Carvalho joined them from Fulham before they paid a significant fee to sign Darwin Nunez from Benfica.

Klopp’s side have been linked with several centre-midfielders but they are set to wait until next summer before bringing a new one in.

Julian Ward is now Liverpool’s sporting director. According to The Mirror, ‘the Reds will spend the next 12 months stepping up their search for a world-class midfielder’.

They add that ‘Klopp has told Ward exactly what he requires’. The respected manager wants ‘a young, multi-functional operator with technique and athleticism in equal abundance’.

It is acknowledged in the report that Borussia Dortmund starlet Jude Bellingham ‘ticks all the boxes for Klopp and Ward’.

It was reported back in May that Klopp is attempting to persuade Bellingham to move to Liverpool. It is understood that the 19-year-old will cost clubs €100m next summer.

“Nothing against the club, it’s a great club, but the league is nowhere near a challenge for Mane,” Saunders told talkSPORT.

“He’ll get goals. They win 5-0 every week, only one team can win the league.

“It’s not a challenge. He will get in his armchair, light a cigar up, he’ll play for Bayern in third gear and he’ll coast for two years and ruin the best two years of his life as a footballer.

“At the end of his career, if he said to you ‘come and look at my trophy cabinet’, the German league winners medal will be right at the back.”

He continued: “I can’t believe he’s leaving Liverpool, I don’t know how it’s got to this point.

“He’s 30, I think of all his time at the club, the last six months he’s played the best football, he’s been unstoppable at times.

“He went up the middle when Diaz signed and he started getting better and better at finding the pockets and linking the play up.

“I can’t get my head around why you’d want to leave Liverpool right now, when you’re playing the best football of your life in the best combination front-three he’ll ever play in, to go and play for Bayern Munich.”