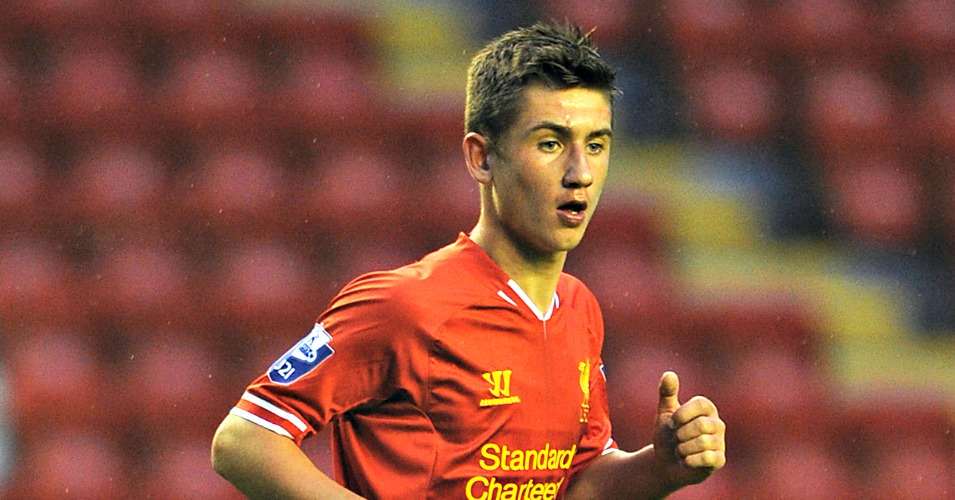 Jurgen Klopp is set to start Joao Carlos Teixeira, Connor Randall and Cameron Brannagan in the Capital One Cup against Bournemouth on Wednesday.

Klopp is seeking his first win as Liverpool manager in his fourth game after three consecutive draws, and right-back Randall and midfielders Teixeira and Brannagan will all start at Anfield in the fourth round.

Randall, 20, is an England youth international and will start against the Cherries in his familiar position at right-back, while Teixeira has been strangely ignored after making his Premier League debut for the club last year.

The selection news completes an excellent week for Branngan, who signed a new deal at Anfield recently and was praised by Klopp for his showings in training, with the German saying:

“I saw enough (of Brannagan) that I can say congratulations to both sides for this new contract. He’s a great young guy. I like his style.

“For his age he brings everything you need for a midfield player he wants to play football, he’s strong, he’s clear, he’s cool. It’s not easy for these guys to train for the first time with a new manager and think always ‘he’s going to make a final judgement’ or something like this. That’s not how I work but these guys don’t know this.

2I enjoy working with these guys. He’s really a talent.

“We have to give these players enough time for development, for improvement, it’s really, really important.”

Adam Bogdan is also expected to reprise his role as Capital One Cup keeper extraordinare in place of Simon Mignolet on Wednesday, while Roberto Firmino could continue his return from injury by starting up front against Premier League Bournemouth.

Christian Benteke and Daniel Sturridge are out of the fourth-round tie – and are also major doubts to face Chelsea on Saturday – and the Daily Mirror claim that Klopp will entrust a striking role to Firmino as opposed to Belgian Divock Origi.

Firmino himself has only recently returned from injury, but Klopp was busy praising the £21million summer signing earlier in the week, saying:

“He’s a skilled player. I’d say a year ago for a few months for sure he was the best player in the Bundesliga.

“From the first day everyone could see he can become a very, very good player… when I heard Liverpool took him, I thought ‘good choice’.

“He needed time when he came in but… he’s strong with the ball, physically strong, fast in a good football way, gets his body between opponent and ball.

“So he is an important player for us and I hope he can play tomorrow.”