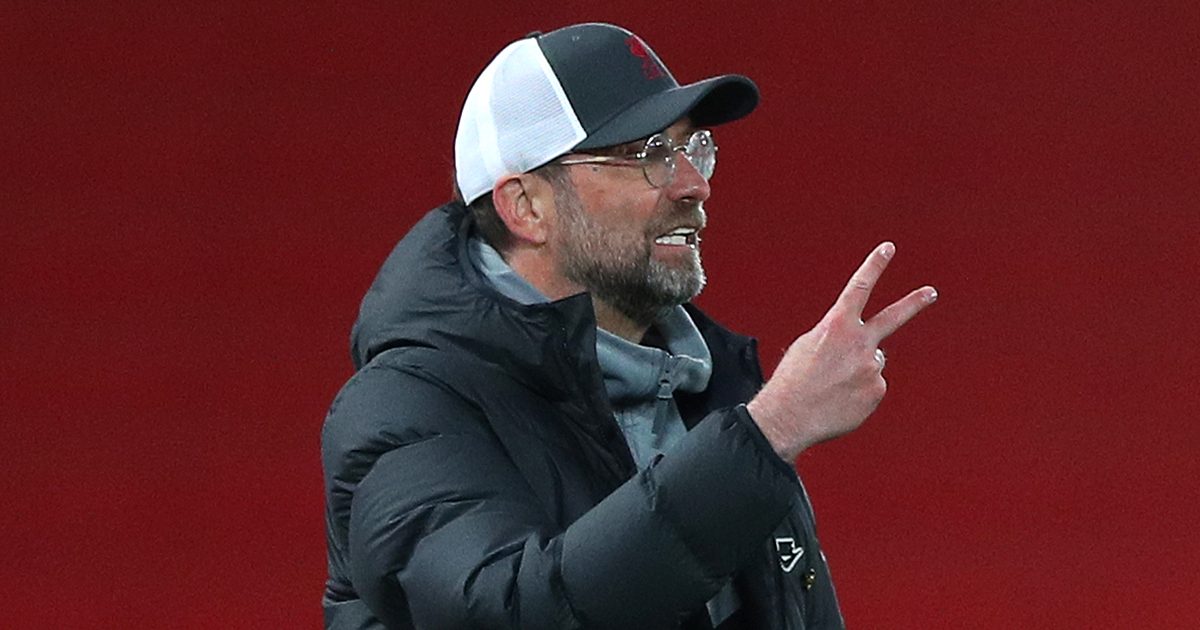 Liverpool boss Jurgen Klopp has insisted that their first leg defeat to Real Madrid left them far too much to do at Anfield in the return leg.

Liverpool did a lot of things right on Wednesday night, as they caused Real Madrid plenty of problems. Mo Salah should have opened the scoring in the early going and a number of good chances fell their way.

This continued into the second half but Real Madrid defended valiantly to dash Liverpool’s hopes of completing a remarkable fightback.

Despite all their pressure, Liverpool could not get the goals they needed to turn the tie around. It finished 0-0 as Real Madrid beat the Reds 3-1 on aggregate. The Spanish giants will face Chelsea in the Champions League semi-finals.

As cited by BBC Sport, Klopp said post-match that poor finishing let them down:

“You always need the key moments. We didn’t lose the tie tonight, we lost in Madrid. It was uncomfortable for Madrid. We were good, aggressive, had chances.

“If and when is not interesting. We didn’t score and then the experience of Real Madrid played the tie down. That is ourselves this year with the finishing.

“We know how often Mo Salah finishes these things with closed eyes. Not here. Tonight it was absolutely OK, but we are out.

“We love this competition and for other reasons it is very important we are back in it. We can now concentrate on the Premier League and we will. We have to work our socks off against Leeds.”

James Milner also spoke after the game and suggested that Liverpool were not good enough over the two legs:

“The performance, intensity and desire was good. But you can’t not take the chances we had and that was the difference.

“The positive is we are creating the chances and the reaction we showed. We were obviously the better team. We did enough to win the game.

“We wanted to come out of the blocks and set that tempo. If we had played that first leg with the same intensity it would have been very different. Ultimately we weren’t good enough over two games.

“The most important thing is if we perform with the desire and intensity hopefully we can get into those top four spots.”