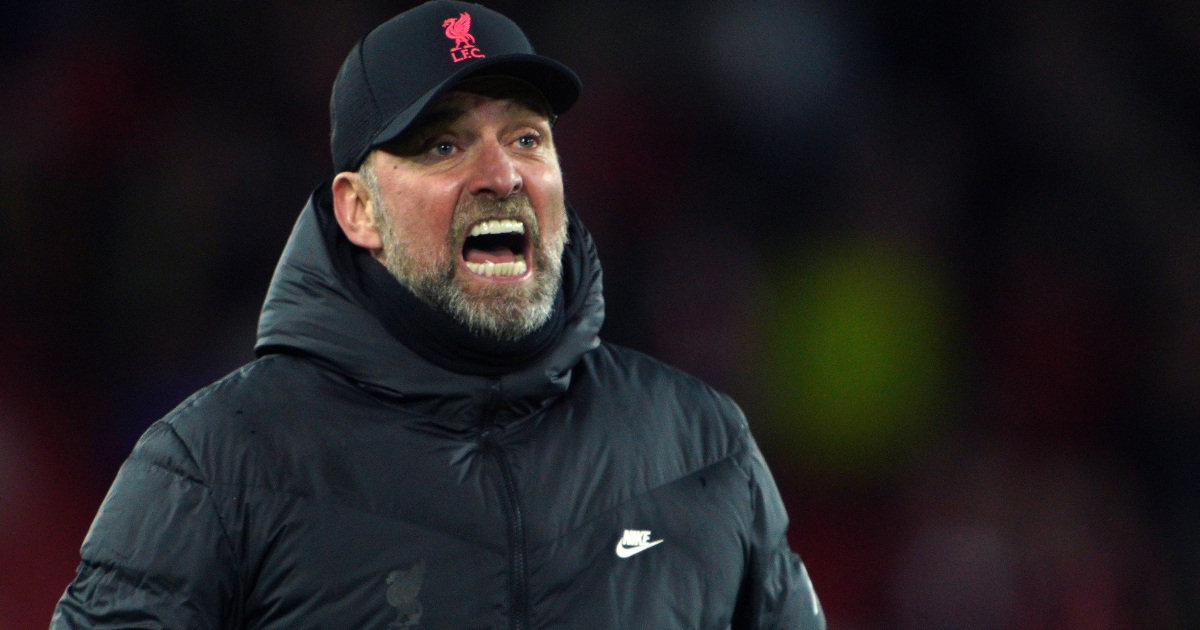 Michael Owen has urged Liverpool to tie manager Jurgen Klopp down to a new long-term contract with his current deal expiring in 2024.

Klopp, whose side are chasing an unprecedented quadruple this season, said on Friday his intention was to see out his contract which runs until 2024.

Owners Fenway Sports Group and fans will be keen to keep him on longer considering the potential his current squad has to add to the five major trophies he has won since taking over in 2015.

“The evolving of players and staff will never change and God only knows how much energy he (Klopp) has got left,” BT Sport pundit Owen told the PA news agency.

“But he knows as well this is going to go down in history as the most glorious period of time.

“We are talking about one of the greatest teams our generation has ever watched.

“Why wouldn’t you want as much as you can, without overstaying your welcome or the team playing poorly?

“He built most of this so surely he will want the reward, the gratification, of what he is building come to fruition because he deserves it.

“It is essential for the club to keep him as long as they can while he is at this level.”

Having already won the Carabao Cup, the Reds are in the quarter-finals of the FA Cup – where they will face Championship opposition in either Huddersfield or Nottingham Forest – and are keeping pace with Premier League leaders Manchester City.

“Are Liverpool better than they were two years ago? (when they won the league for the first time in 30 years). Possibly,” added Owen.

“What we do know is these last few years have just been the most incredible. How long is it going to last, who knows?

“But it simply does not get better than the team Liverpool has had in the last few years.

“It is a question of how long it can last and how many trophies they can scoop up in the meantime.

“This is an almost once, maybe twice in a lifetime, type of situation where your team is at the top for a sustained period of time.

“Liverpool fans who lived in the 70s and 80s and are still living now have had two dollops of it.

“But for someone of 40 years of age this is it. In another five years, when Jurgen may leave, there may not be another cycle like this until they are 70 or 80 so embrace this.

“I just see it as an era and they are the most incredible team. If it is not Liverpool, it is Manchester City, who are the best team I’ve ever seen.”