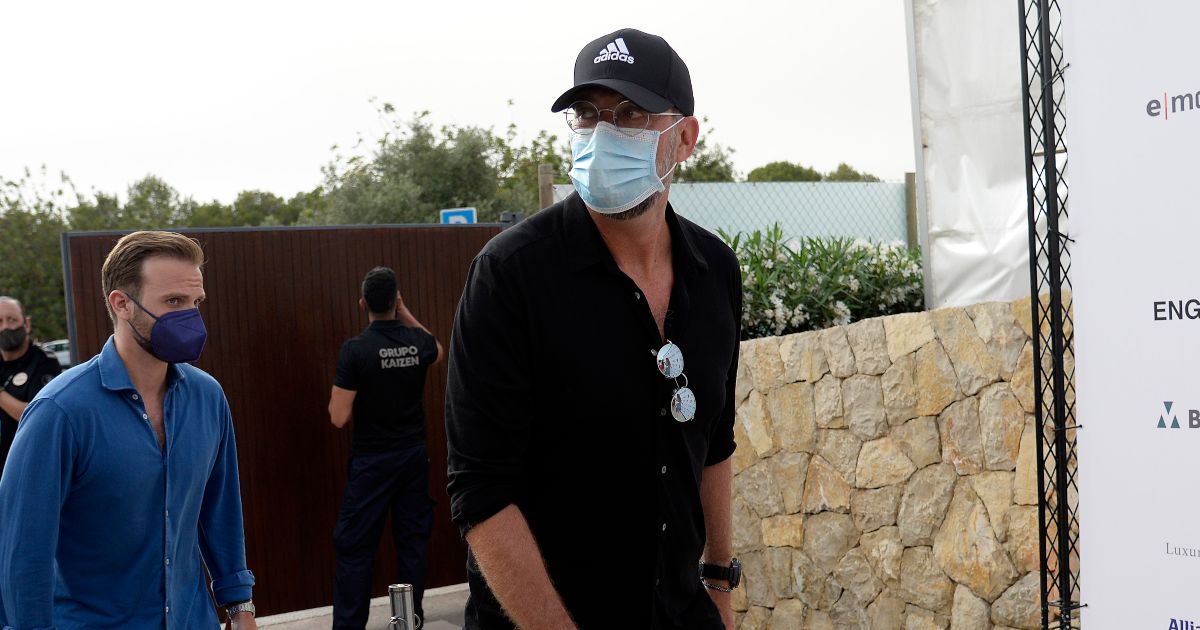 Jurgen Klopp is very excited about the current crop of Liverpool youngsters coming through from the Premier League club’s academy.

The German – who has so far added Ibrahima Konate to his squad in the transfer window – has taken 36 players on the Reds’ month-long camp in Austria with some of club’s best young players joining the first team on the trip.

Most of Klopp’s international players won’t be joining the group until early August, giving him an opportunity to have a good look at the academy talent at his disposal.

Klopp told Liverpool’s official website: “They are really, really exciting, I have to say. All of them – there’s not one in where I say, ‘Oh’.

“They are all really good. I have to say, the Academy is doing a brilliant job, we cannot say it a different way – we have a bunch of players we are really excited about. It’s a win-win situation.”

The Liverpool boss added: “I told them in the first days, just don’t hold anything back because that’s really a waste of time.

“You have a chance to impress, so do it. You are here because you are good, we all know that: Now you are here, just hold nothing back.

“Then you see how Tyler (Morton), Conor (Bradley), they all throw their heart on the pitch and it’s really, really nice to see. We have the very young players; Kaide Gordon, for example, now the youngest.

“Then there’s 18-year-olds, the 19-year-olds still very young. Then Leighton Clarkson is already 20, so he is not that young anymore, like Jake Cain as well. And Rhys (Williams) is making steps – literally, how we all see – but development-wise as well.”

When asked what has pleased him so far from the trip to Austria, he continued: “I’m the observer of all these things, I watch all these things and I have so many highlights, little things.

“But it’s difficult for me to mention them because it always puts a story out for a boy here or there and then you are in the middle of interest all of a sudden just because I said something. So let’s give it a bit of time.

“I’ve had a lot of highlights in training, saw a lot of good football and surprisingly good football from some players – because I didn’t know them that well. Really full of courage and bravery from the young kids.

“The more settled players, let me say it like this, they had a long holiday and you can really see they missed football a lot. All this together is a really good sign so far. But it is six days and in six days a lot can happen, in all directions; this time it was really good.

“We are in a much better position than we were a week ago, and you can’t always say that during a pre-season because sometimes so many things happen and you think, ‘Oh my God, why did we start in the first place?!’

“That’s really, really nice so far. I’m just looking forward to it. Today is now a day off obviously because the boys need that, the whole camp is a proper challenge for all of us because we are quite long together. We have to see how we deal with that, but so far it was perfect.”