Home All The News Klopp: When Liverpool’s World Cup contingent will return 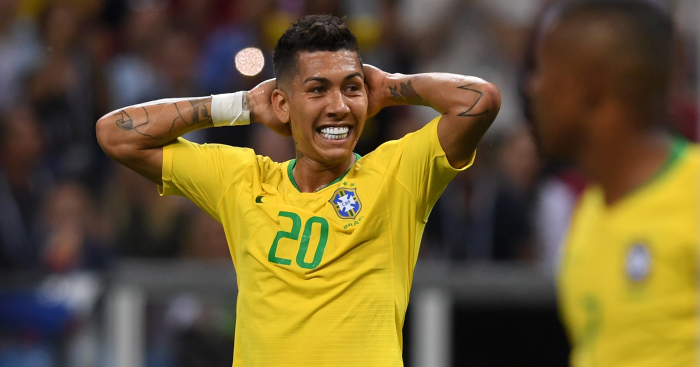 Jurgen Klopp has revealed when the rest of Liverpool’s World Cup contingent will return ahead of the new season.

Liverpool had four representatives in the World Cup semi-finals, with Trent Alexander-Arnold and Jordan Henderson’s England falling to Croatia.

Belgium were also beaten by France, meaning Simon Mignolet will not return a World Cup winner, but Dejan Lovren has reached the World Cup final two months after making it to the Champions League final.

Eight Liverpool players headed to Russia this summer, with Mohamed Salah, Sadio Mane and Marko Grujic all returning early after elimination at the group stage.

All three will travel on the club’s pre-season tour of the United States, with Klopp saying: “They had their holiday and then they’ll come with us to the USA. They only had three weeks’ holiday so it means they didn’t lose too much.

“We have to see how they present and then we’ll see if they can play in the games. They will be there.”

Roberto Firmino, whose Brazil were beaten in the quarter-finals, will join them for their subsequent four-day stay in France.

The rest will be back in time for the club’s Premier League opener against West Ham on August 12.

“Bobby will be in for the second camp,” Klopp told Liverpoolfc.com.

“Then we have the English guys, Simon and Dejan will come another week later – we’ll already be back from France and will have exactly one week to prepare for the game. That’s no problem.”