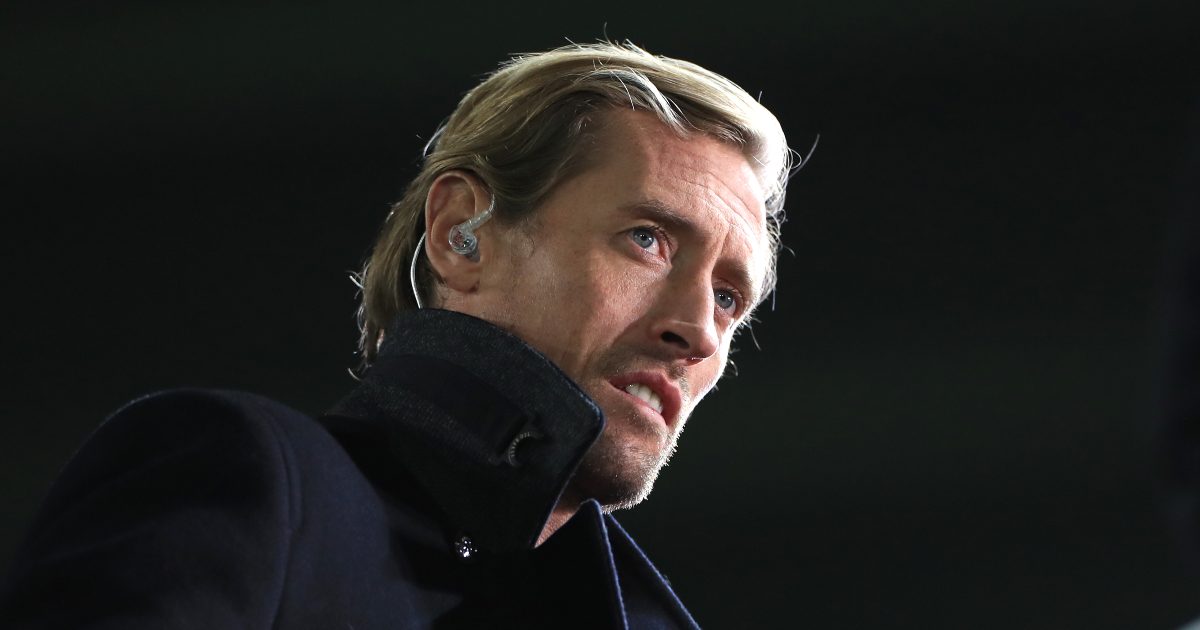 Pete Crouch claims the Manchester United players wouldn’t “get away” with their poor body language and lack of work-rate if they played under a top manager.

Ole Gunnar Solskjaer is once again under pressure at Old Trafford after a string of poor performances.

United have won just two of their last six in all competitions and needed a dramatic comeback to beat Atalanta at home on Wednesday.

Marcus Rashford, Harry Maguire and Cristiano Ronaldo were all on target as United came from 2-0 down to beat the Serie A side.

Despite their impressive performance in the second half, Crouch was far from convinced by the display and claimed Pep Guardiola, Jurgen Klopp and Pep Guardiola would get more from the group.

“I think if Pep and Klopp are in charge of this [United] team, I think the front four would work a lot harder, no way they would get away with it,” Crouch said.

“[I] don’t think Ole will upset players. I see body language on some players that under Pep and Klopp they would be hauled off.

“Arms thrown recently, that I don’t like, needs to be nipped in the bud, those two would have made sure it was.

“David Silva and Kevin De Bruyne were the two hardest working players when City pumped us in a game a while back, I don’t see that at United.

“Ole has come from Cardiff and Molde, managing Manchester United, unfortunately they do not have a manager of the experience of Pep, Tuchel, and Klopp.”

Despite the fans booing the players from the field at half-time, Solskjaer claimed his side “played well” before the break.

He said in his post-match interview: “I thought we played well in the first half but two chances for them, two goals and that has to stop.

“We’ve got a habit of doing this at this club but in the first half I thought we played well – they never stopped believing and kept going.

“We need to defend better – I know that – because we are playing against very good teams in the next few weeks.

“The crowd here are the best in the world and of course there are times when you think you’re a bit down as a supporter but they keep going.

“At half‑time I said, ‘Make sure we get the next goal, because then we win the game.’ As long as we don’t concede I was pretty sure we would win the game. It was just about taking chances.”