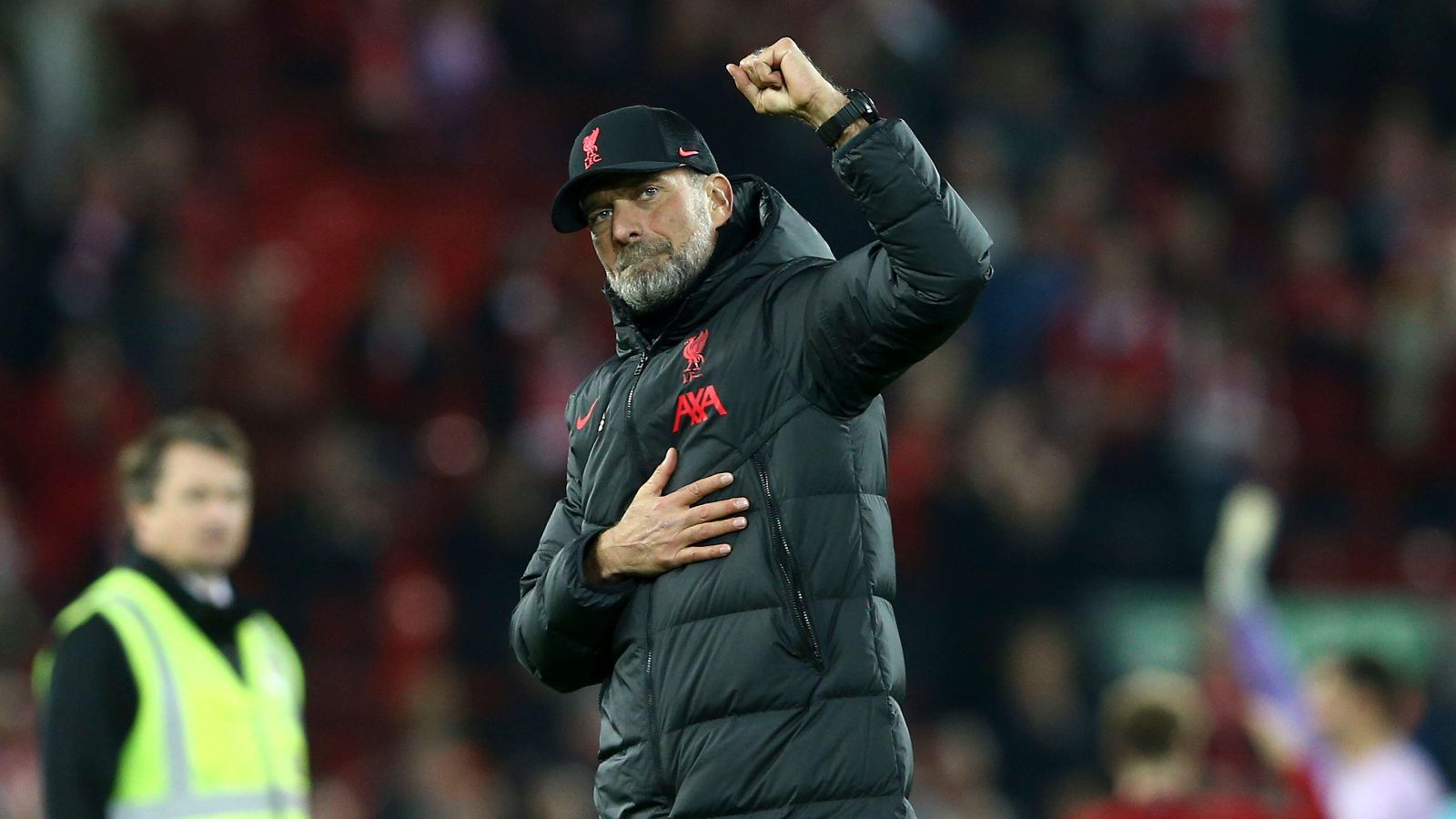 Jurgen Klopp’s agent has responded to speculation that the Liverpool boss could be a candidate to take over from Germany boss Hansi Flick.

The four-time world champions were already facing a scramble to keep their tournament hopes alive following defeat to Japan and a draw against Spain.

And despite recording a 4-2 victory over Costa Rica, with Chelsea’s Kai Havertz scoring twice, Japan’s 2-1 comeback win against Spain sealed their fate.

At half-time – and with Spain 1-0 up following Alvaro Morata’s strike – Germany were on course for a last-16 tie against Morocco.

But that dramatically changed within minutes of the restart when Ritsu Doan and Ao Tanaka fired Japan to victory as they topped Group E.

In the aftermath of their exit from the World Cup, Flick responded to a question on his future: “Honestly, we have just been eliminated, but if you know me and know my team, you know that we can get up quickly and recover from that. That is very important and very decisive for the future.

“In light of the 2024 European Championship, it is difficult to talk about that right after an elimination. Now we need to assess our work here at the World Cup, head into a different direction, and this is the next step that we are going to undertake and we will do that very soon.”

Klopp has always been amongst the names linked with the Germany job whenever their is any uncertainty surrounding the national team manager.

The Liverpool boss has won the Premier League, FA Cup, League Cup and Champions League during his time at Anfield, while he was also extremely successful in Germany with Borussia Dortmund and Mainz.

But Klopp’s agent Marc Kosicke claims it is once again just speculation with the Liverpool boss focused on his work on Merseyside until 2026.

“That’s just a topic in the media. Jürgen has a contract until 2026 at Liverpool,” Kosicke told Sky Sport Germany.

“Klopp intends to fulfill the contract with Liverpool.”

Havertz, who scored twice against Costa Rica, claims Germany only have themselves to blame after being dumped out of the World Cup.

“We then turned the game around, which was good. But then you see the other result. With quality like that, we can’t afford to lose to Japan. The game against Japan made the difference.”