Home All The News Koeman keen to keep Lukaku, Stones and Barkley 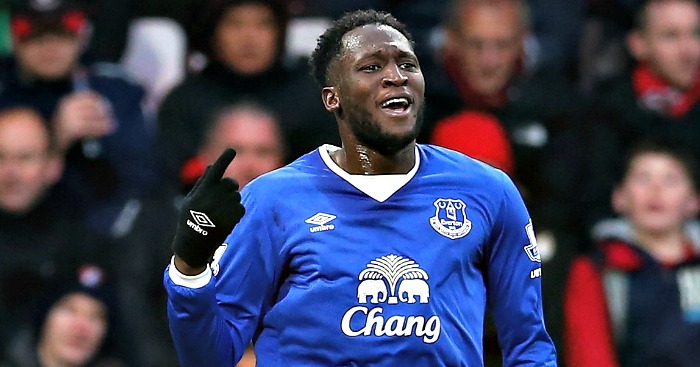 One of the Dutchman’s first tasks will be to keep Lukaku, Stones and Barkley, linked to Chelsea, Manchester United and numerous other teams, at the club.

He said: “I have had that experience in my last two years, always a lot of interest in players.

“Like everybody, we like to keep all these key players, because you don’t sell your best players. But that is about meetings I will have with these kind of players and then we will see what happens.”

Koeman is expected to be given money to strengthen the squad by new majority investor Farhad Moshiri.

“If we agree we need better players or some players in different positions, then we will work on that, but that is always after we know what we have in the Everton squad.”

There was huge disquiet among supporters in the final months of the Martinez regime but chairman Bill Kenwright expects Koeman to win supporters over.

Kenwright said: “He is very much the choice of the board and I’ve seldom felt such unanimity in the fanbase for a signing. It is a big signing for us.”