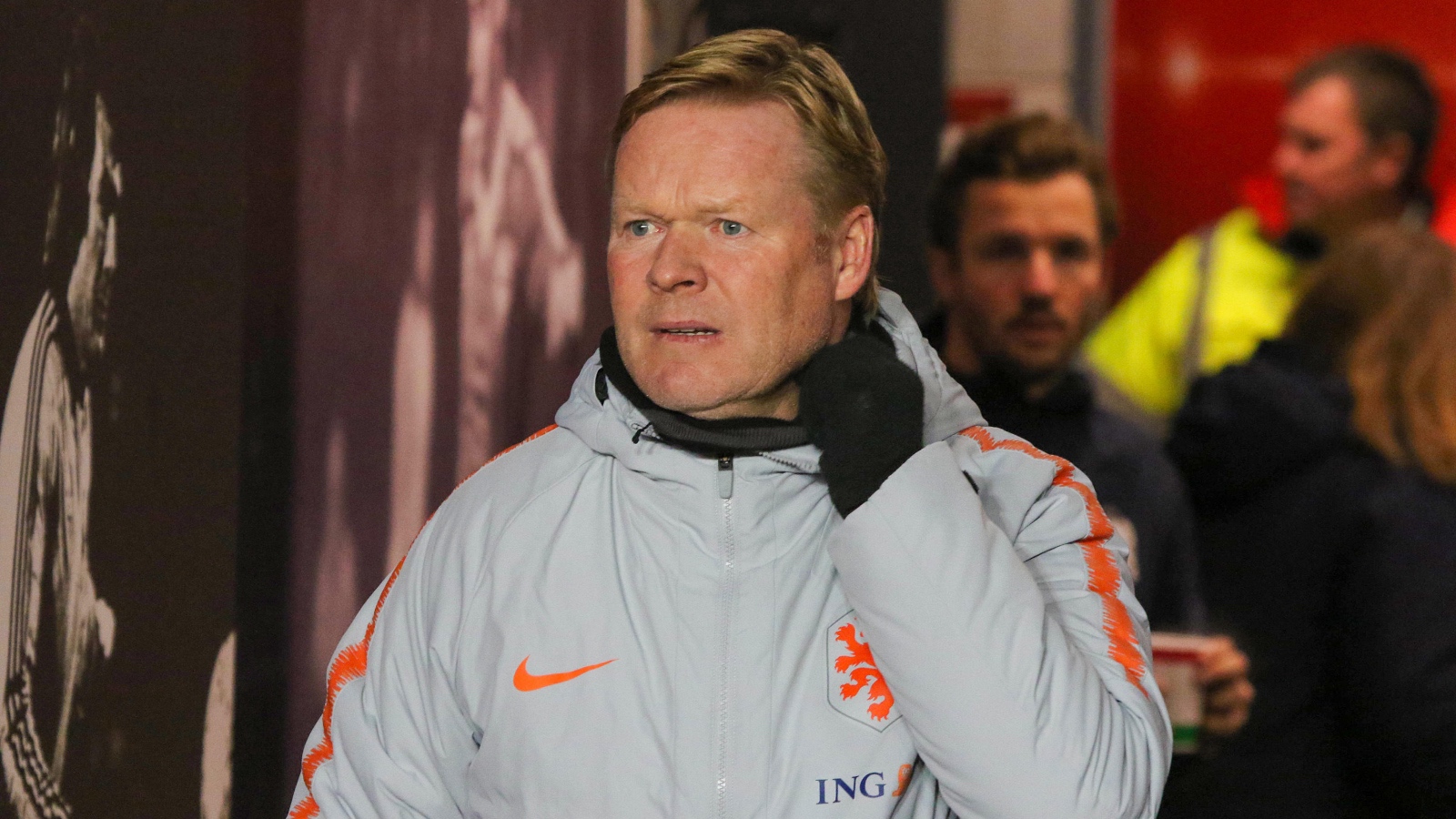 Ronald Koeman will succeed Louis van Gaal as Holland manager after the end of this year’s World Cup.

Van Gaal recently disclosed he was receiving treatment for prostate cancer but the 70-year-old former Manchester United boss intends to oversee the Dutch team’s fortunes in Qatar in November and December.

Koeman will then take the reins for a second spell after signing a contract until the 2026 World Cup.

He posted on Twitter: “Proud to share I will be the manager of Netherlands’ national team again after the WC. I am very much looking forward, let’s reach new successes together!”

Koeman was in charge as Holland finished runners-up in the inaugural Nations League in 2018-19 and helped his native country qualify for Euro 2020 before leaving for an ill-fated 14 months at Barcelona.

The 59-year-old former Southampton and Everton boss represented Holland 78 times as a player, scoring 14 goals, with the ex-centre-back a key part of the side in their 1988 European Championship triumph.

He added in a statement on the Royal Dutch Football Association (KNVB) website: “I am looking forward to the new collaboration.

“About a year and a half ago I certainly did not leave the Dutch national team out of dissatisfaction.

“My stay felt good, the results were good and the click with the internationals was good. We will continue on that path in the future.”

Holland finished top of their qualifying group for the 2022 World Cup, where they have been drawn alongside hosts Qatar, Senegal and Ecuador for a tournament that runs from November 21 to December 18.

Marianne van Leeuwen, director of professional football at the KNVB, said: “I did not want to wait to fill in the succession of Louis van Gaal.

“The changing of the guard will soon fall at an atypical moment; the end of the calendar year, a period in which top trainers have been under contract for a long time.

“Already in mid-January we decided to contact Ronald, who was available. We are very happy that Ronald will return next year.

“During his previous term as national coach, there was great satisfaction with his work and the results.”