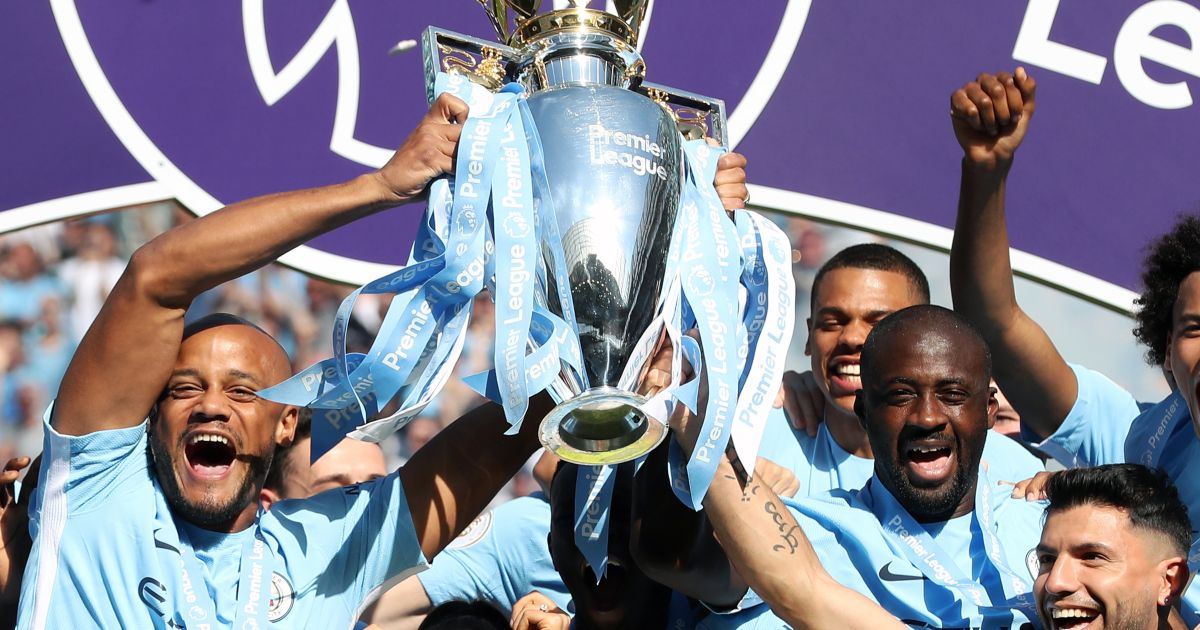 Former Manchester City midfielder Toure is one of the best players to have graced the Premier League, winning the title three times during his time at the Etihad Stadium.

Toure, who also played for Spanish giants Barcelona among other clubs, scored 79 goals in 316 appearances for the Citizens and was selected in the PFA Team of the Year twice.

And now his former team-mate Kompany reckons Arsenal have signed the new version of Toure in Lokonga, who joined the Gunners from Anderlecht.

Kompany is currently the manager at the Belgian side and has first-hand experience of what Lokonga can bring to Arsenal in the future.

“As I was still at City I was coming to a point where I was thinking about my future; management, carry on, sign a new deal there,” Kompany told Rio Ferdinand on his Vibe with FIVE YouTube channel.

“I was watching football from different countries and I saw Sambi play his first two games for Anderlecht, then he got a big knee injury.

“But the first thing I did when I saw Sambi was I went to Mikel, and also Pep, but Mikel first and I said, ‘You’ve got to watch this guy, he’s the new Yaya Toure’.

“And anyway, nothing comes from it, he’s got a cruciate ligament [injury] and then I end up falling into the management job at Anderlecht so I’m working with him now. I had the same conversation about him with Mikel, I still believe the same thing now [that he could be the new Toure].

“I’m not even sure I’m going to do him a favour now if I say this kind of stuff.

“He has things to improve. If he remembers the conversations we’ve had, he will know exactly what he still has to work on. But at the same time, the only thing Yaya had, Yaya was also a finisher and that’s a very rare thing to have.

“But the point is, you need players who are not afraid to have the ball when the going gets tough.

“You as a centre-back, your job stops at a certain point on the ball, you need to be able to give it to people who see the next pass, the next move, take responsibility, take people on and put that tempo when there’s no tempo in the game anymore. For me, that’s what Sambi has that makes him special.”