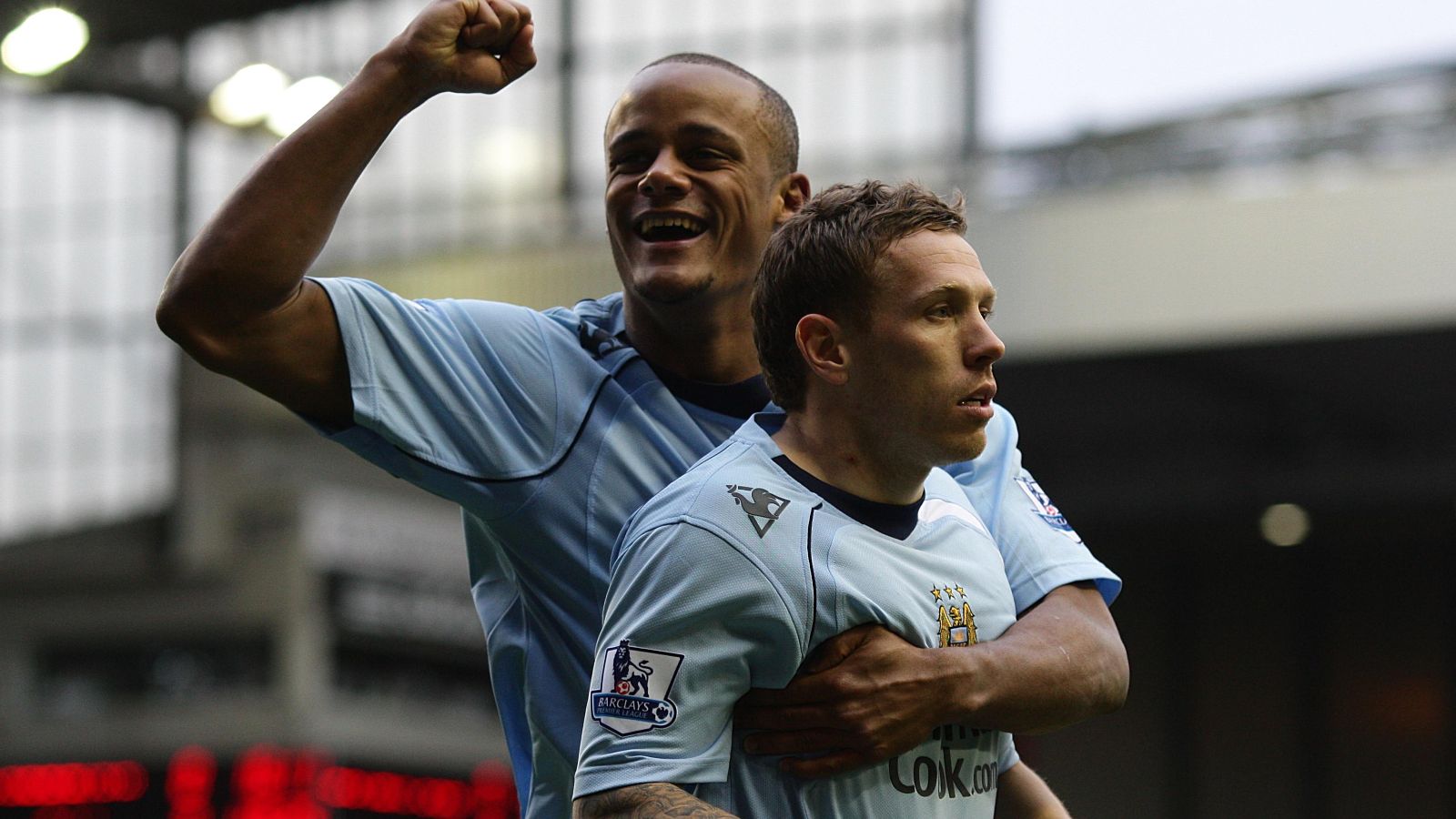 The ex-Liverpool and Newcastle forward was previously part of Kompany’s backroom staff at Belgian side Anderlecht.

Kompany has also brought in Jelle Ten Rouwelaar as goalkeeping coach, Bram Geers and Floribert Ngalula as first-team coaches and Richard Bredice as analyst and set-piece coach at Turf Moor.

Kompany told the club’s website: “I am delighted Craig, Jelle, Bram, Floribert and Richard have all agreed to join and play an integral role in helping to develop the players and build a successful team at Burnley Football Club.

“I have worked with all five men before and I know the qualities and experience they will bring to the club.

“We already have an excellent group of staff at the club and collectively we are excited to work together as we prepare for the new season.”

He moved into coaching at Cardiff in 2016 before moving to Anderlecht with Kompany three years later.

Kompany was named as Sean Dyche’s long-term replacement last month. Dyche was sacked amid poor form in April but caretaker boss Mike Jackson was unable to prevent relegation from the Premier League.