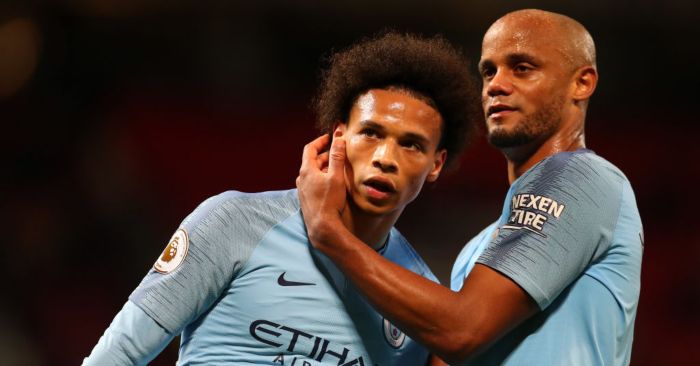 Kompany will be honoured for his 11 years of dedicated service to City with a testimonial match at the Etihad Stadium on Wednesday.

Kompany regrets that winger Sane was unavailable due to injury, as he planned to put him up against Neville to see if the former Manchester United right-back “hides at centre-back”.

“There are so many old faces, and I want to see who is still in shape and who is not anymore!” he told Sky Sports.

“I remember a lot of conversations in the dressing room… ‘What are you going to do when you stop playing?’

“I’m looking forward to seeing whose in shape mainly, and reminiscing about the stories we still remember from the dressing room.

“It’s unfortunate that Leroy Sane is out with a knee injury, because I would have put him on Gary Neville. My goal was to put the fastest winger I could find on Gary Neville’s side! Unless he goes and hides at centre-back, we’ll see.”