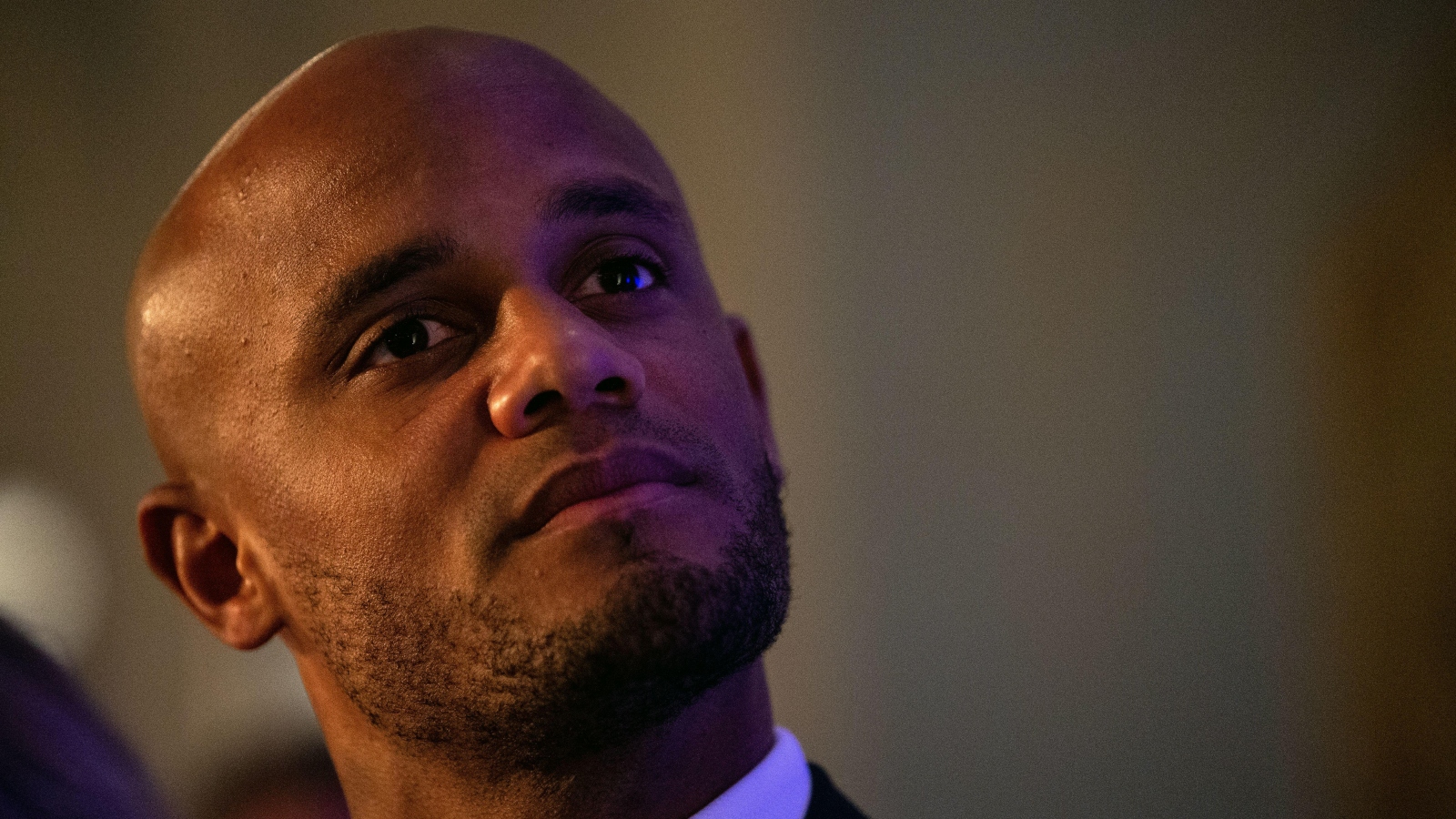 Vincent Kompany has left his role as Anderlecht head coach amid rumours that he is the front runner to take over at Burnley.

The 36-year-old has been strongly linked with the Clarets for a number of weeks, with the interest apparently not dimming despite Burnley suffering relegation from the Premier League after their 2-1 defeat to Newcastle on Sunday.

Kompany returned to his boyhood club Anderlecht in the summer of 2019, initially joining as player-manager before hanging up his boots in August 2020 to focus on his coaching career. He guided the club to third in the Belgian league this season.

But on Wednesday, Anderlecht confirmed his departure after three years.

In a statement on the club website, Kompany said: “Today only one feeling prevails: I am proud that I was able to start this new chapter at the club of my heart. I have now been a player and a coach of RSC Anderlecht, but above all I remain a loyal fan.”

Kompany’s close to be appointed as new Burnley head choach – while Felice Mazzù is in advanced talks to join Anderlecht. pic.twitter.com/MhtBYmi43f

A move to Burnley would allow Kompany to return to a region where he spent 11 years after signing for City in 2008. His wife Carla is from Manchester and their three children were all born in the city.

However, he would be taking on a sizeable task at Turf Moor.

Following their relegation, Burnley have nine first-team players out of contract this summer and suitors are expected to line up for a number of other regulars, not least England goalkeeper Nick Pope, Dwight McNeil, Maxwel Cornet and Wout Weghorst.

The required rebuilding project would also be hampered as the club is now required to repay a “significant proportion” of a £65million loan taken out during ALK Capital’s leveraged takeover in December 2020.

Wayne Rooney and Chris Wilder have also been linked with the post at Turf Moor, which has been vacant since Sean Dyche was sacked by the club in April. Caretaker boss Mike Jackson, the under-23s manager, took 11 points from eight games but fell short of achieving safety on the final day of the season.